It was just before Christmas on December 20th back in December 1924 when Adolf Hitler was released from prison after serving nine months of his five-year sentence for treason.  So what did he do to land himself in Jail in the first place? Well, in November 1923 Hitler led an attempted coup against the Weimar Government by trying to seize power in the Bavarian city of Munich, but the coup failed, and as a result he was sent to Festungshaft prison in the Bavarian town of Landsberg. 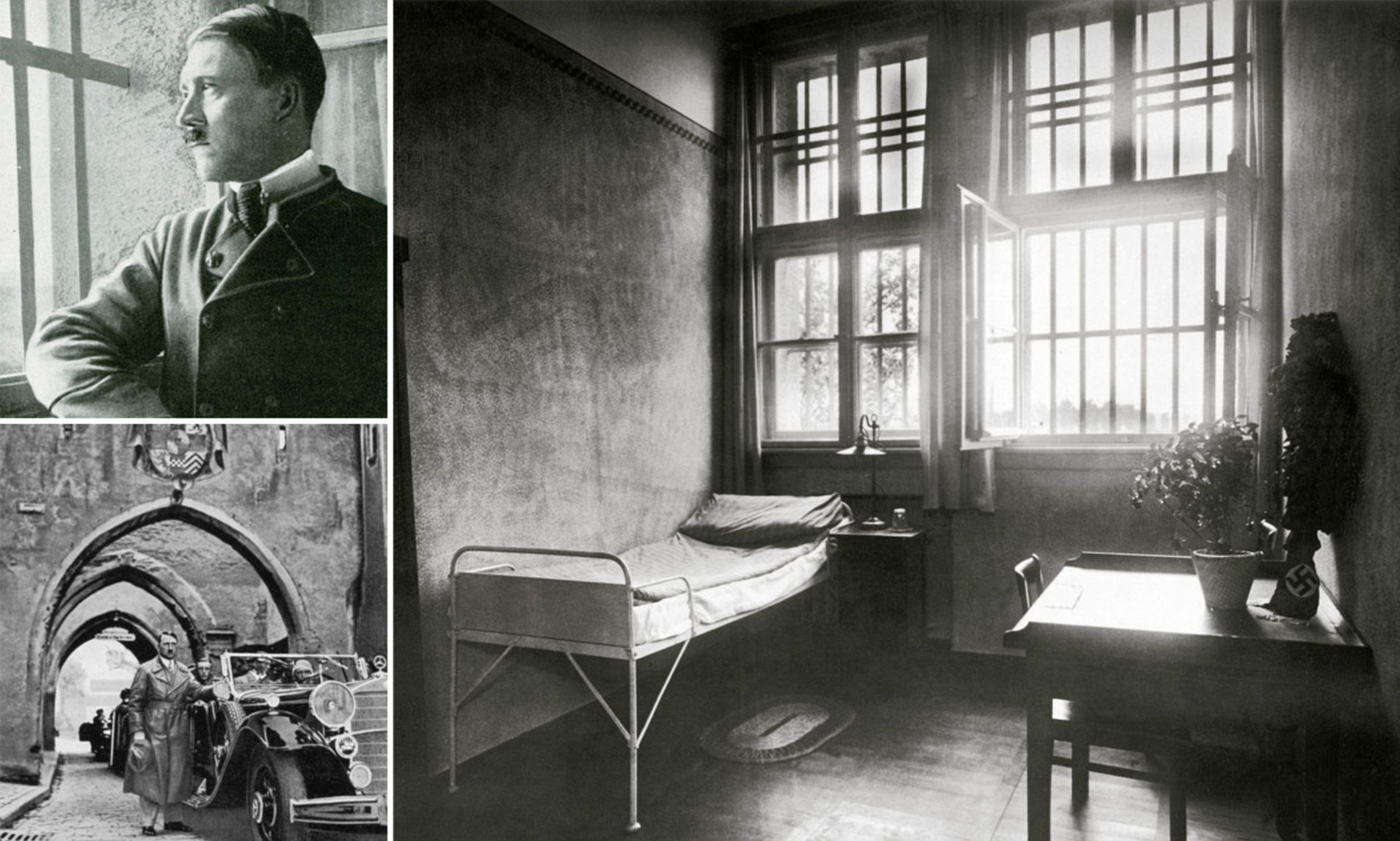 Whilst incarcerated Hitler dictated his autobiography, Mein Kampf, to his deputy Rudolf Hess. The prisons warden, Otto Leybold, described Hitler as “sensible, modest, humble and polite to everyone – especially the officers of the facility”. 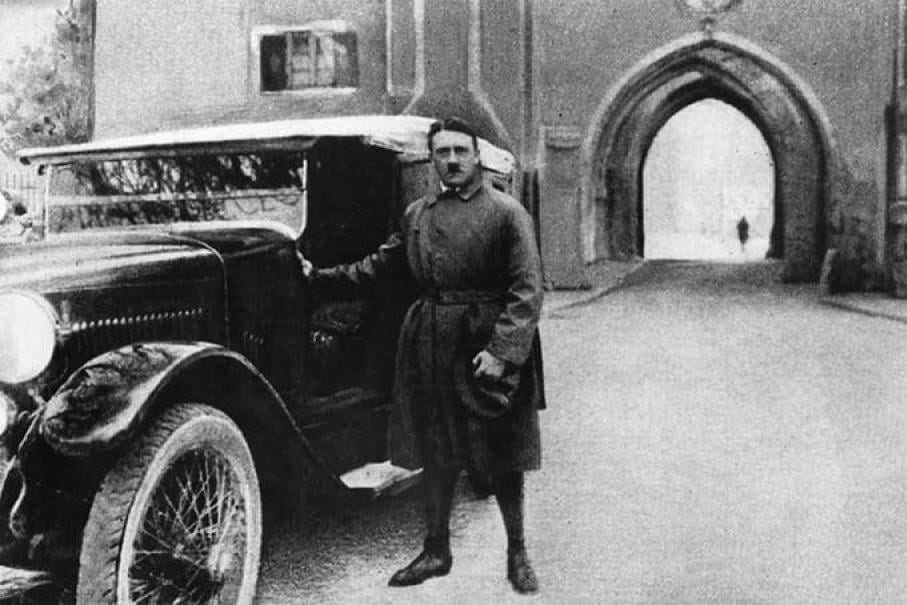 Interestingly, the photo above which shows Hitler standing next to a car was taken on this day back in 1924 by Hitler’s photographer Heinrich Hoffmann, and was completely staged. The grand medieval gate in the background isn’t the prison. In fact, it’s the southern-most entrance to the old town of Landsberg, over a kilometre away from the prison. In truth the guards wouldn’t allow a picture to be taken, but Heinrich Hoffmann needed a good picture to announce Hitler’s release to Germany and the wider world, so they staged this photo. On his release Hitler soon set about rebuilding the Nazi Party and the rest is history.

Do you find these articles interesting? Fancy supporting us and helping us reach more people on our quest to inspire, educate and entertain? If so CLICK HERE!