The Day Nelson Lost A Battle And His Arm 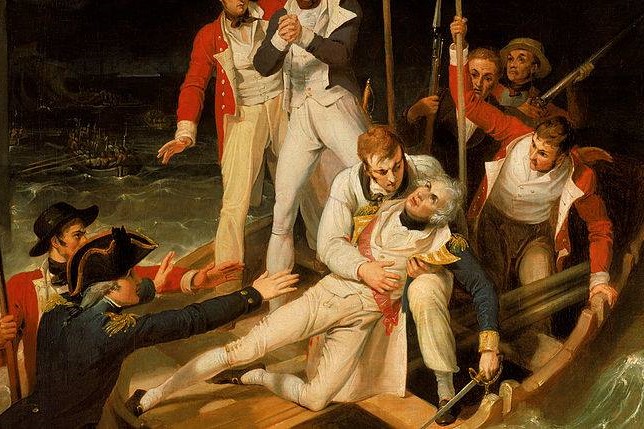 It was on July 25th, back in 1797 when Admiral Nelson led an ill-fated assault on the Spanish island of Tenerife. He was hit by a cannonball after stepping ashore resulting in the amputation of his arm. The doomed battle came shortly after Nelson had distinguished himself while in command of HMS Captain at the Battle of Cape St Vincent. Choosing to attack Tenerife and take part in the Battle of Santa Cruz did help secure Nelson’s reputation as one of Britain's most heroic figures though, despite the fact he lost his right arm, and was forced to return to England to recuperate. 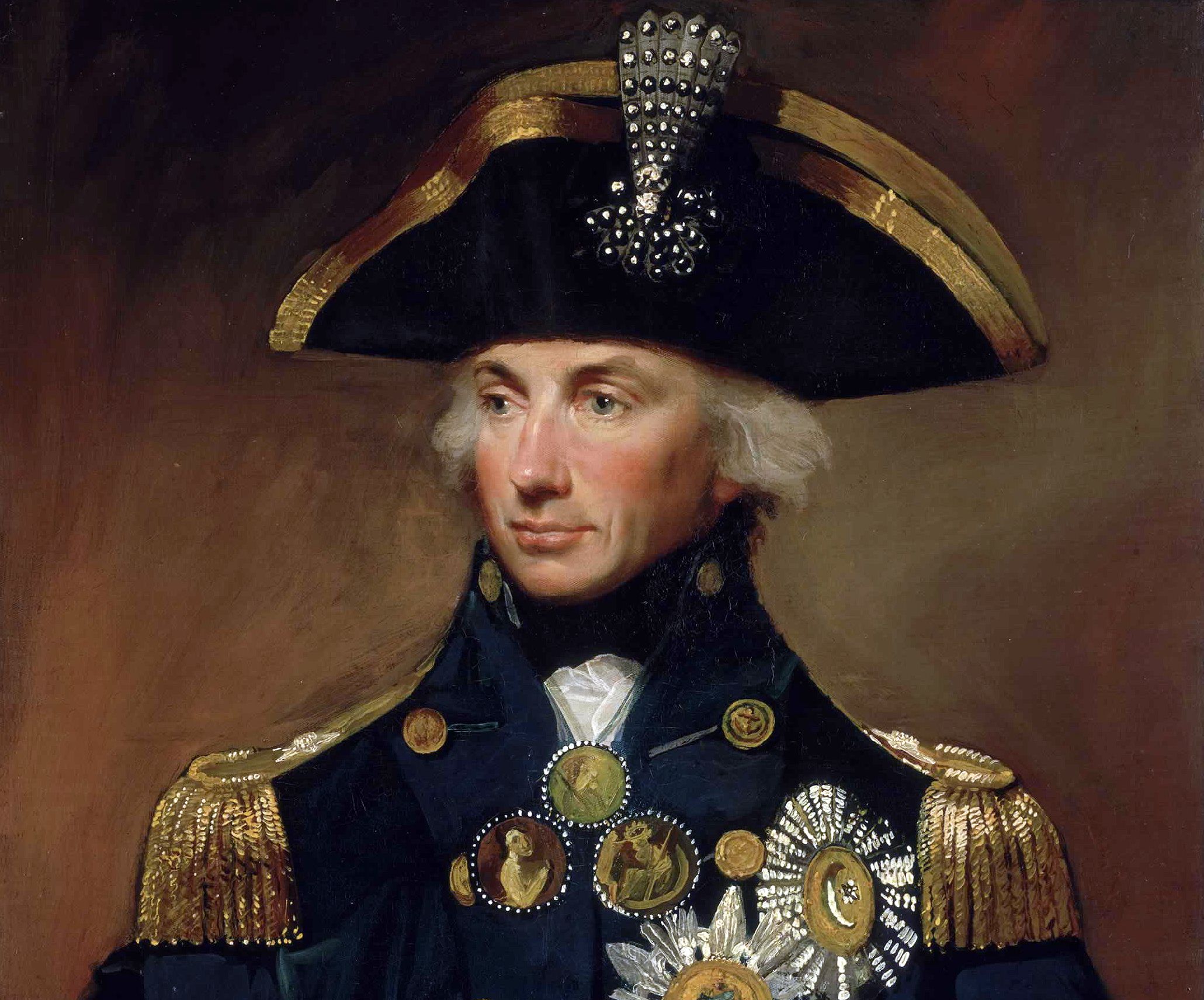 The ship’s surgeon wrote in his journal on July 25th that Admiral Nelson had a compound fracture of the right arm by a musket ball passing through a little above the elbow, an artery had been divided, and the arm was immediately amputated. His injury at Tenerife wasn’t destined to be his last either. The following year he was hit above his right eye by a fragment of shot during the Battle of the Nile and miraculously survived that too. Eventually though the British hero’s luck would run out. Admiral Nelson died in the line of duty when was shot and killed during his final victory at the Battle of Trafalgar near the port city of Cádiz in 1805. He was hit by a marksman from the Redoutable, at a range of roughly fifty feet. His body was brought back to England where he was accorded a state funeral.