America And The Start Of The War In Vietnam

It was on December 11th back in 1961 when America experienced its first direct military Involvement in the Vietnam War. It was on this day when a U.S. aircraft carrier carrying army helicopters arrived in Saigon providing support for South Vietnam's battle against Communist guerrillas.

American military advisors had arrived in what was then French Indochina in the early 1950’s as most of the funding for the French war effort was provided by the U.S. It wasn’t until 1965 when regular U.S. combat units were deployed, following the aftermath of the Gulf of Tonkin incident when a U.S. destroyer clashed with North Vietnamese fast attack craft. 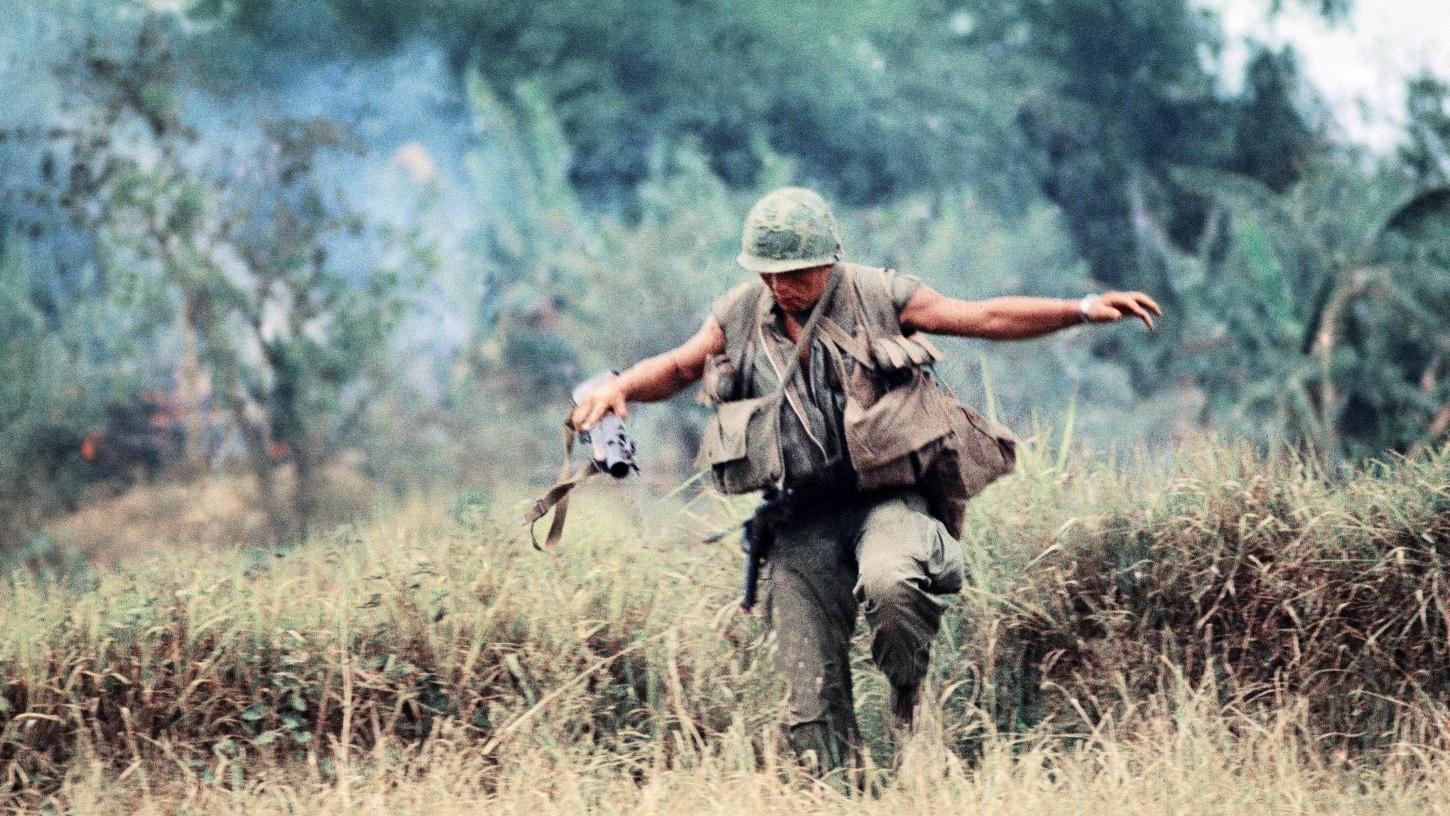