Like America, Britain experienced its very own airship disaster, but thankfully it wasn’t as devastating as the Hindenburg incident years later in 1937. Back in 1908 the Royal Navy's Director of Naval Ordnance advised that Britain should produce an airship to compete with the early German rigid airships designed by Count Ferdinand von Zeppelin.

The British Government agreed and a sum of £35,000 (£3.4 million today) was allocated to the Admiralty to build it. The ship was nicknamed "Mayfly", and was built by Vickers, Sons and Maxim at their works in Barrow-in-Furness, Cumbria, England, as an aerial scout airship for the Royal Navy. At the time she was the largest airship ever constructed, but during static testing it became clear that she was too heavy, and she needed the removal of fixtures weighing some three tons to become airborne. 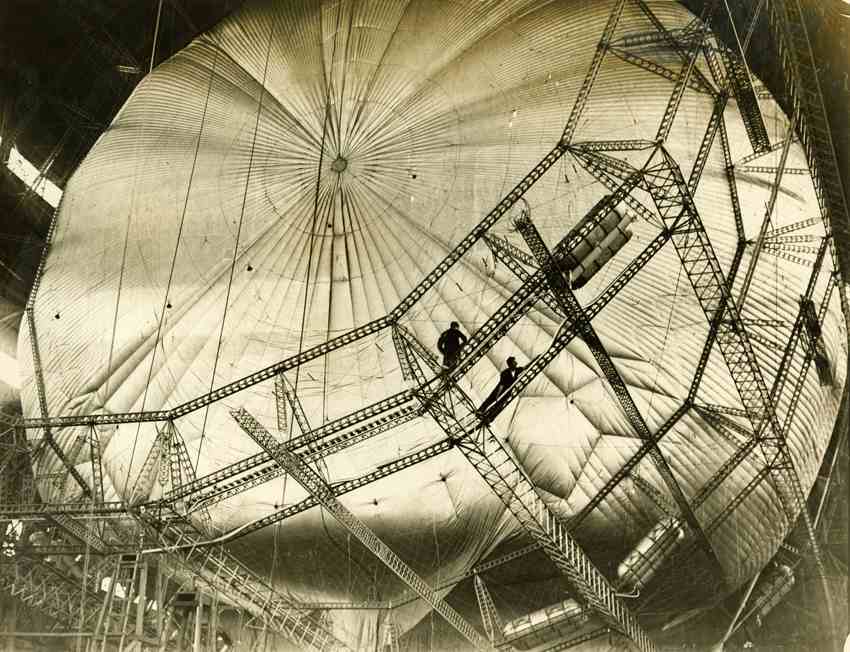 On the day of the disaster, September 24th, 1911, she was removed from her hanger for a complete testing, but just as her nose cleared the hanger door a gust of wind caught her, and she virtually rolled onto her beam ends and when she righted she virtually broke in two. Thankfully not a single person died, and the broken airship was placed back into her hanger the very same day. Then one-month later Winston Churchill became First Lord of the Admiralty, and he preferred developing heavier-than-air aircraft, so the Mayfly was abandoned and left to rot in her hangar. 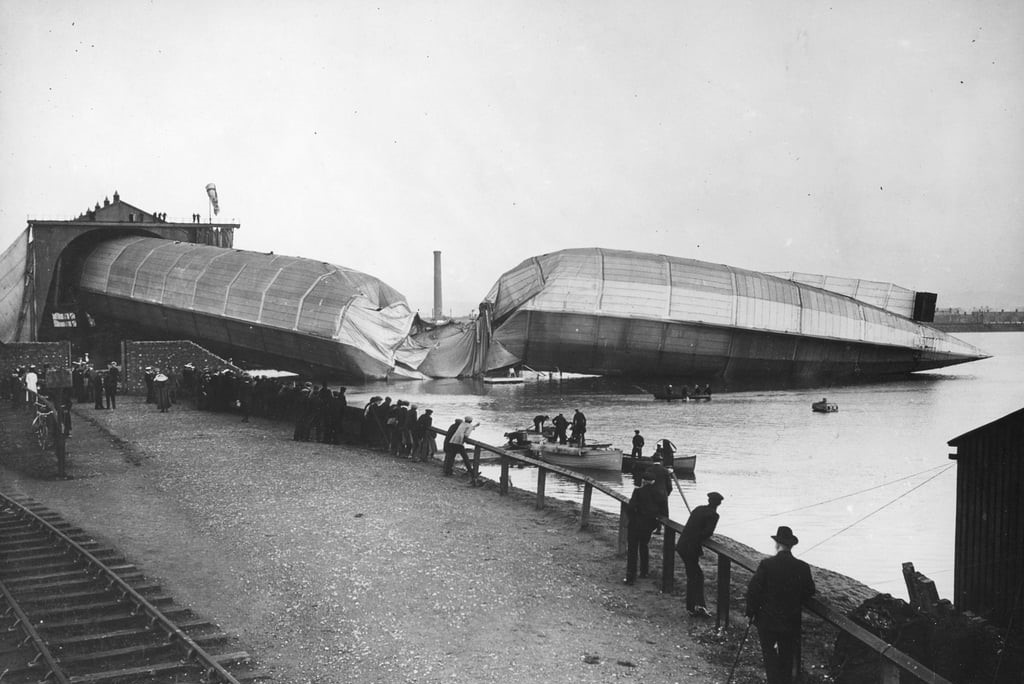 Finally I would just like to say a huge THANK YOU to our sponsors.  Without their generosity we would not be able to do what we do, whether it's inspiring children on immersive history experiences, delivering community projects or simply writing interesting content for everyone to enjoy, at The History Project we salute you.