As many of you know, a few years ago ‘The History Project’ launched an investigation into Deal’s smuggling architecture.  So many local people tell stories of tunnels being found, and some even claim to have played in them.  I’ve heard all sorts of unusual stories, ranging from far-fetched theories of huge tunnels that connect Sandown Castle to Deal Castle to tales of a labyrinth of underground tunnels in and around the Middle Street area of Deal. 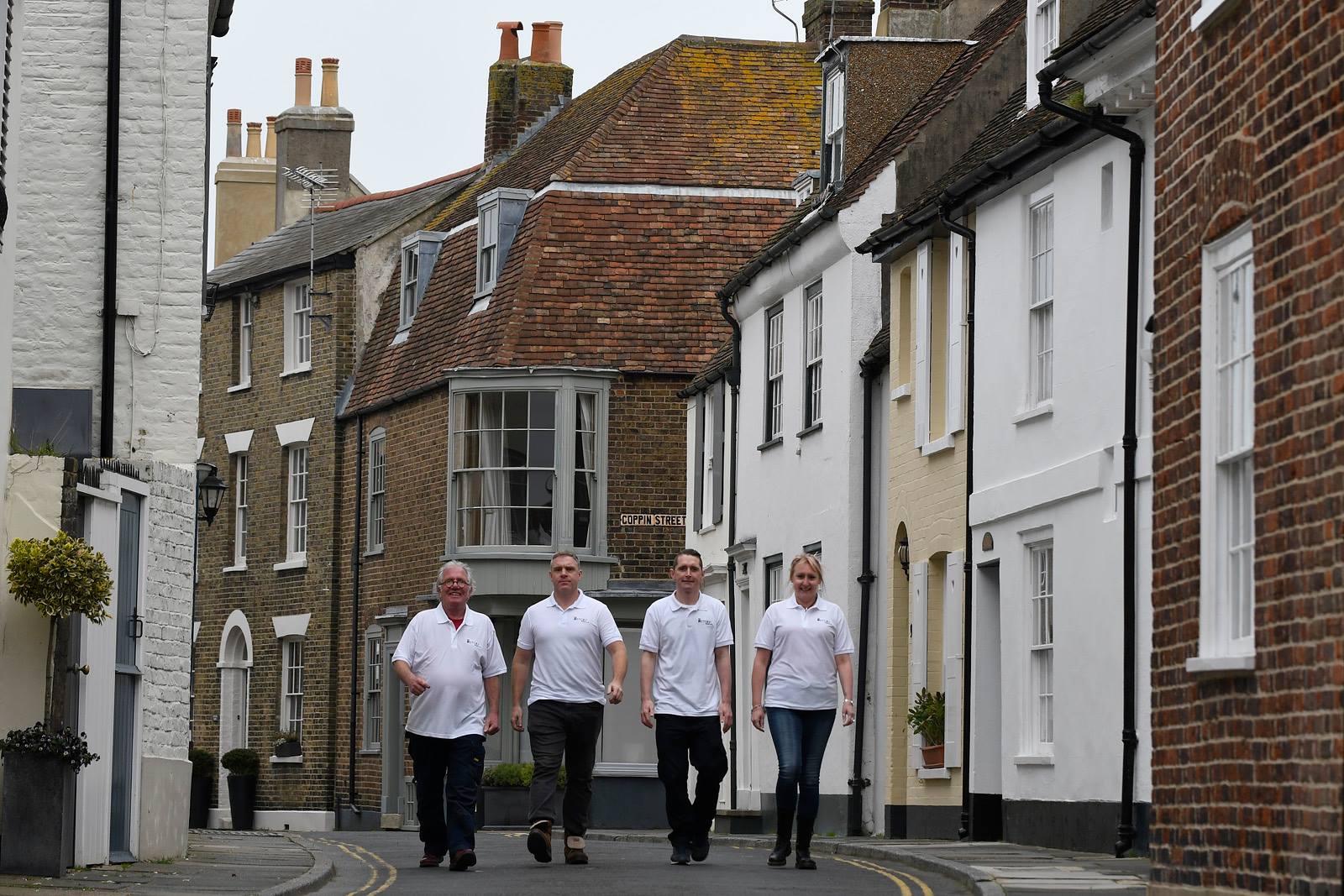 Personally I’m not a big believer when it comes to tunnels, but I am open minded enough to think it’s worth exploring.  We do know that smuggling was rife in the town of Deal and by the year 1740 the town had a serious problem with the wicked trade.  However you do have to question how practical it would have been to build an underground tunnel simply to move and store contraband.

It does arouse my curiosity though and makes me ask the question, why do so many people believe that Deal has hidden underground tunnels? During our investigation we have explored countless properties and have found many unusual features.  We look forward to eventually showcasing our discoveries and putting speculation to bed once and for all.

Evidence of course exists, and not just in the fabric of the architecture itself, but within many written documents such as house deeds and even old newspaper articles.  One of the many aspects of our investigation involves searching though over a century of old newspapers.  We figure that if something interesting was found it may have ended up in the pages of The East Kent Mercury.

A few days ago we found this interesting article, and although the reality is that this strange feature has nothing to do with Deal’s shady smuggling past, it does illustrate why confusion exists.  Historically when features have been discovered they have not really been fully explained.  The result is speculation and over time this speculation turns into a myth.

A huge thanks to Deal Museum who have loaned The History Project their newspaper archives. 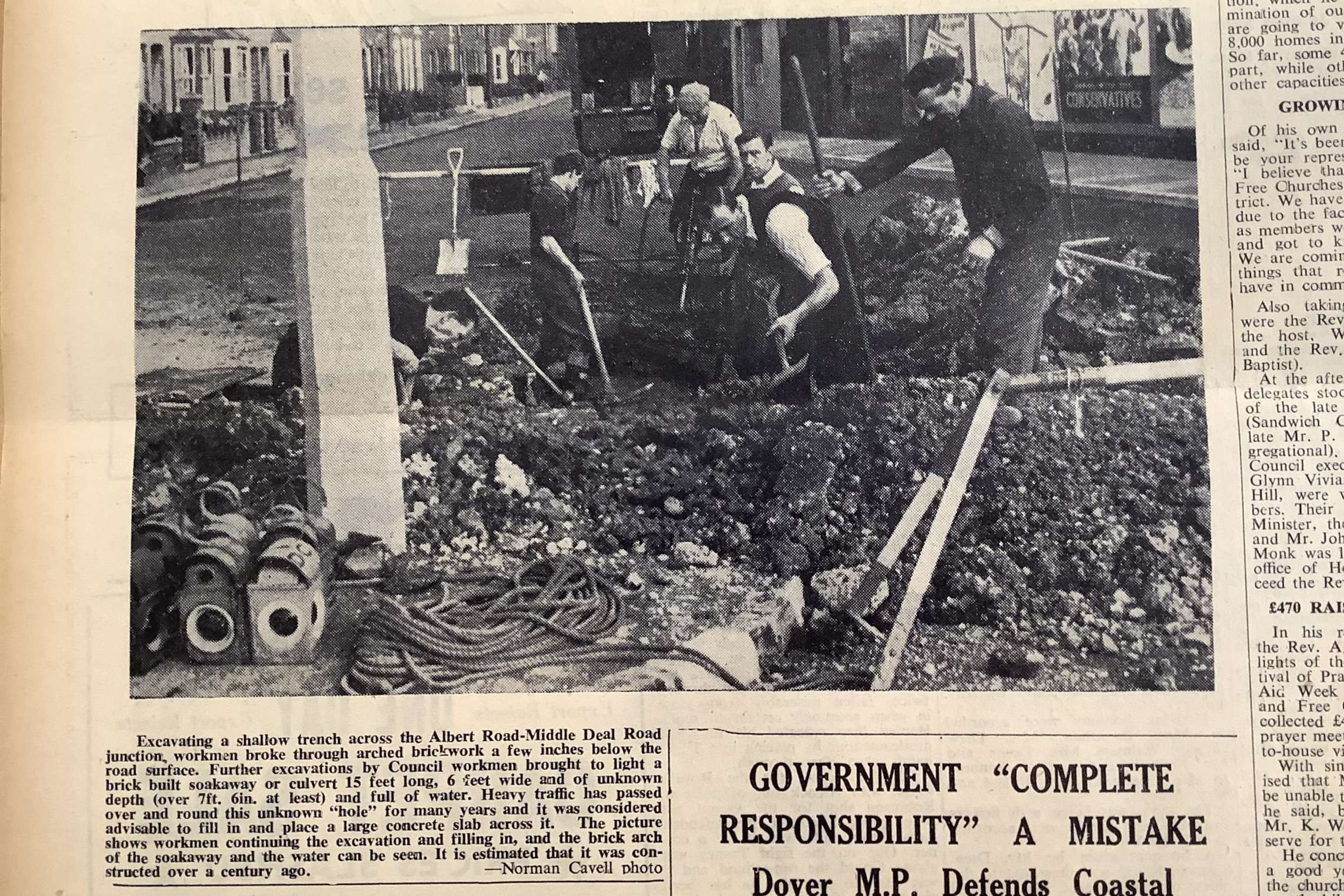 Do you have a story to tell when it comes to Deal and it’s smuggling past? If so we would love to hear from you.  Have a great day.