Crashing In The Andes, Would You Eat Or Starve? 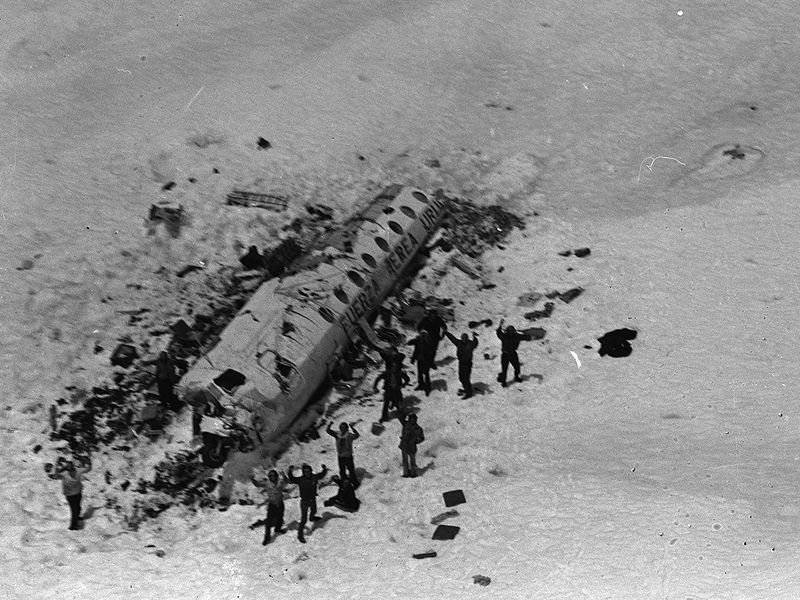 It was on Oct 13th, back in 1972 when a plane crashed in a remote area of the Andes Mountain Range, eventually forcing the survivors to resort to eating the flesh of their dead companions to stay alive! Uruguayan Air Force Flight 571 was carrying 45 people on board, including a well-known rugby union team, the Old Christians team from their base in Montevideo, Uruguay, to Santiago, the capital of Chile. The crash was largely the fault of the pilots who mistakenly believed they had reached Curicó, Chile, and descended early crashing into the mountain. 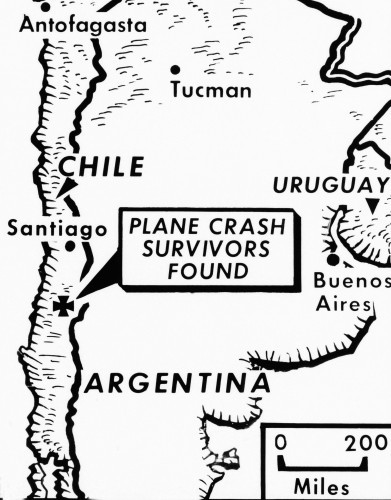 The crash itself killed 17 of the 45 onboard and sheared off both wings and the rear of the fuselage. The survivors were left stranded on a glacier at an elevation of 11,710 ft in the remote Andes. You think it couldn’t get any worse right? Well, on the tenth day after the crash, the survivors learned from a transistor radio that the search had been called off. Facing starvation, those still alive agreed that if they died, the others would consume their bodies to stay alive. The after seventeen days an avalanche killed eight more survivors. 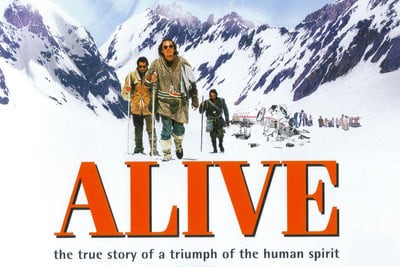 Eventually they decided that the strongest people would hike out to seek rescue, and two of them bravely hiked for ten days before managing to alert the authorities. The remaining survivors were rescued on December 23rd, 1972, more than two months after the crash. The survivors were concerned about what the public and family members of the dead might think about their acts of eating the dead. There was an initial public backlash, but after they explained the pact the survivors made to sacrifice their flesh if they died to help the others survive, the outcry diminished, and the families were more understanding. So, we’ve all thought about it at some stage. Faced with the same situation would you eat human flesh?