Ever Wondered Why The Pentagon Is Shaped Like That?

It’s arguably one of the most recognisable buildings on the planet, and not just because of its unusual shape, but sadly because of the events of September 11th, 2001 when American Airlines Flight 77 crashed into the building killing 184 people, including 120 Pentagon employees. 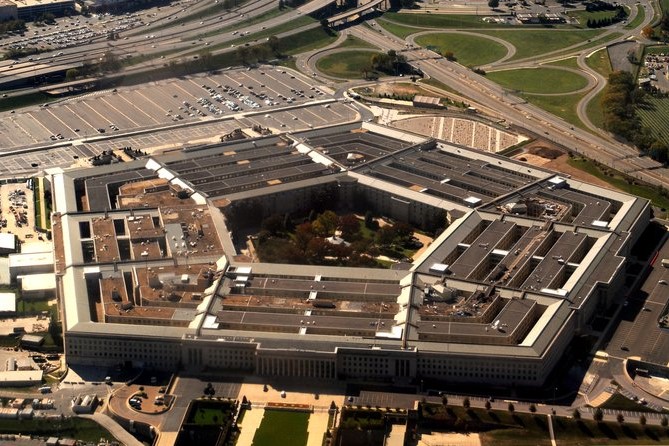 So why a pentagon? Well, it was initially designed to be built in a different location just below Arlington National Cemetery, on the Virginia side of the Potomac River. That location posed a few issues as the plot of land was an odd shape, restricted on five sides by roads and other landmarks. To make matters worse they weren't allowed to build a tall building due to building regulations and a shortage of steel, this being 1941. The solution to maximize the site’s unusual dimensions was to design an irregular pentagon.

The decision to build the Pentagon on a different site came as a result of concerns that the building would block the sweeping views of Washington from Arlington National Cemetery, so President Roosevelt decided to build the headquarters of the United States Department of Defense at the foot of the Virginia side of the 14th Street bridge over the Potomac instead, which is almost adjacent to the original site. The new location didn’t offer the same restrictions, but the architects stuck with the original pentagonal plan as it offered many advantages. 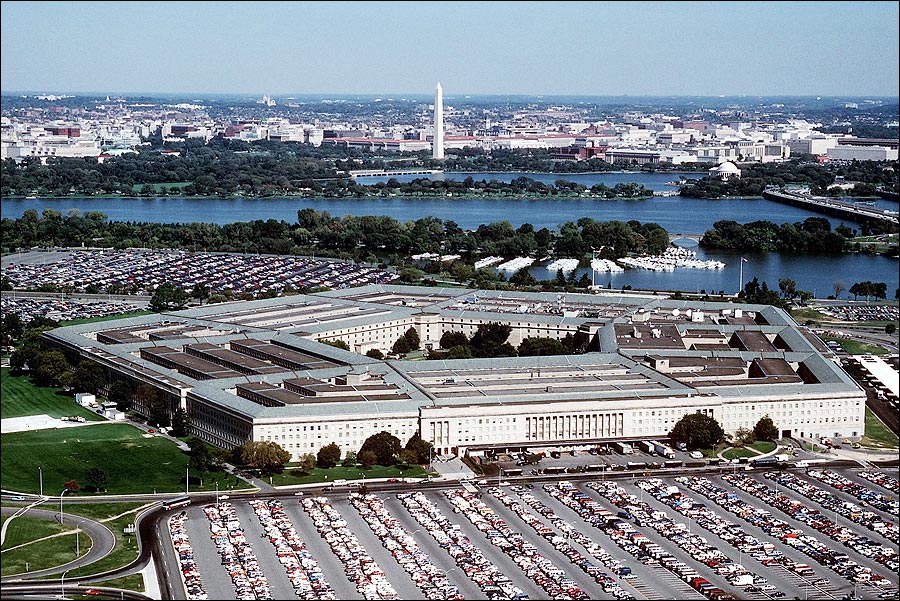 It’s new location, was chosen partly because a slum, known as “Hell’s Bottom,” could be quickly removed. The government evicted the occupants to make way for the Pentagon, killing two birds with one stone.