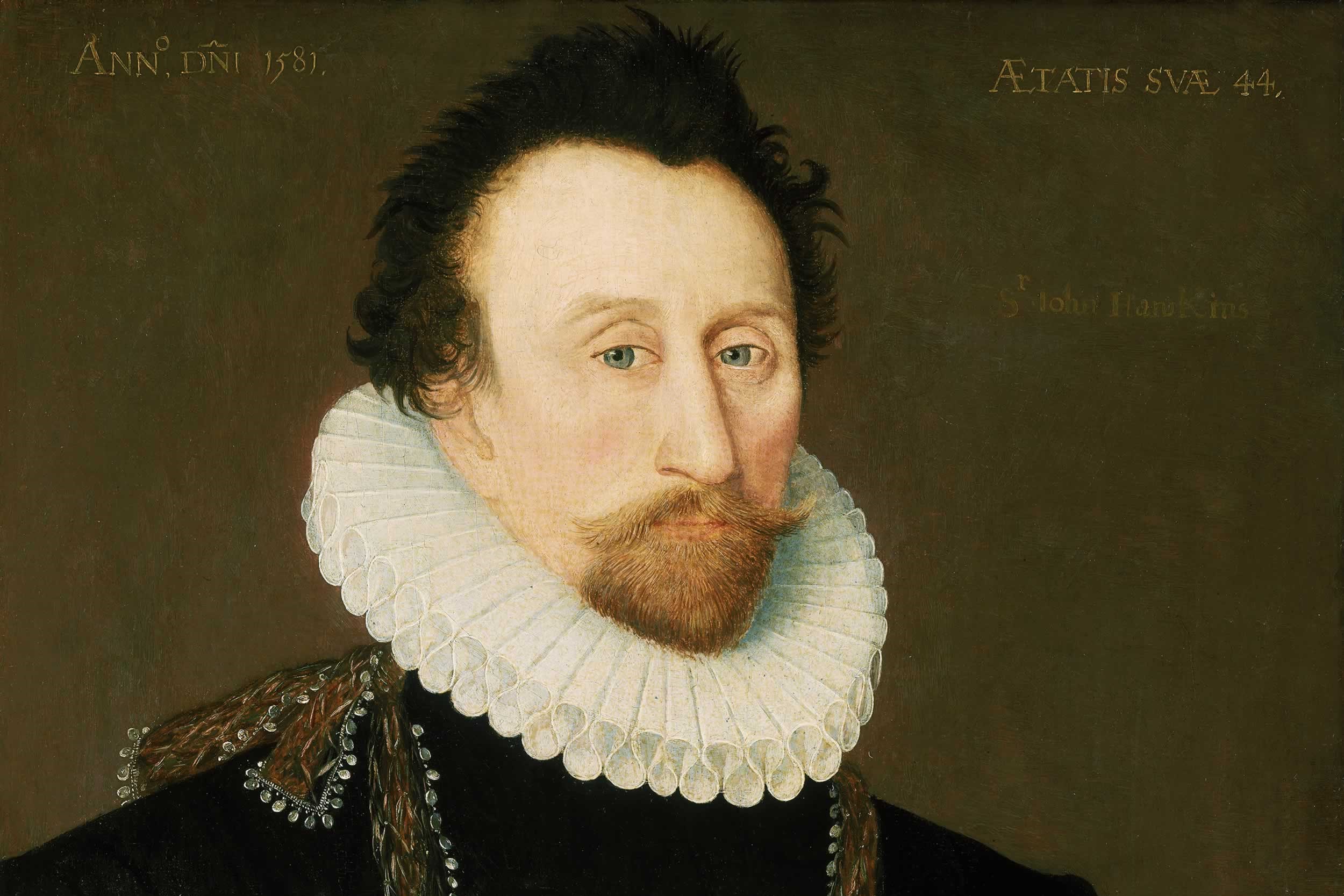 It was on July 26th back in 1588 when the English Admiral John Hawkins was knighted for his service to the country regarding the defeat of the Spanish Armada. Hawkins became Treasurer of the Royal Navy in 1577 and was the chief architect of the Elizabethan navy. He rebuilt older ships and helped design the faster ships that withstood the Spanish Armada. He was also the Rear Admiral, one of three main commanders of the English fleet against the Armada itself. English hero, right? Well folks there are two sides to every story. John Hawkins also holds claim to the title of England's first slave trader. 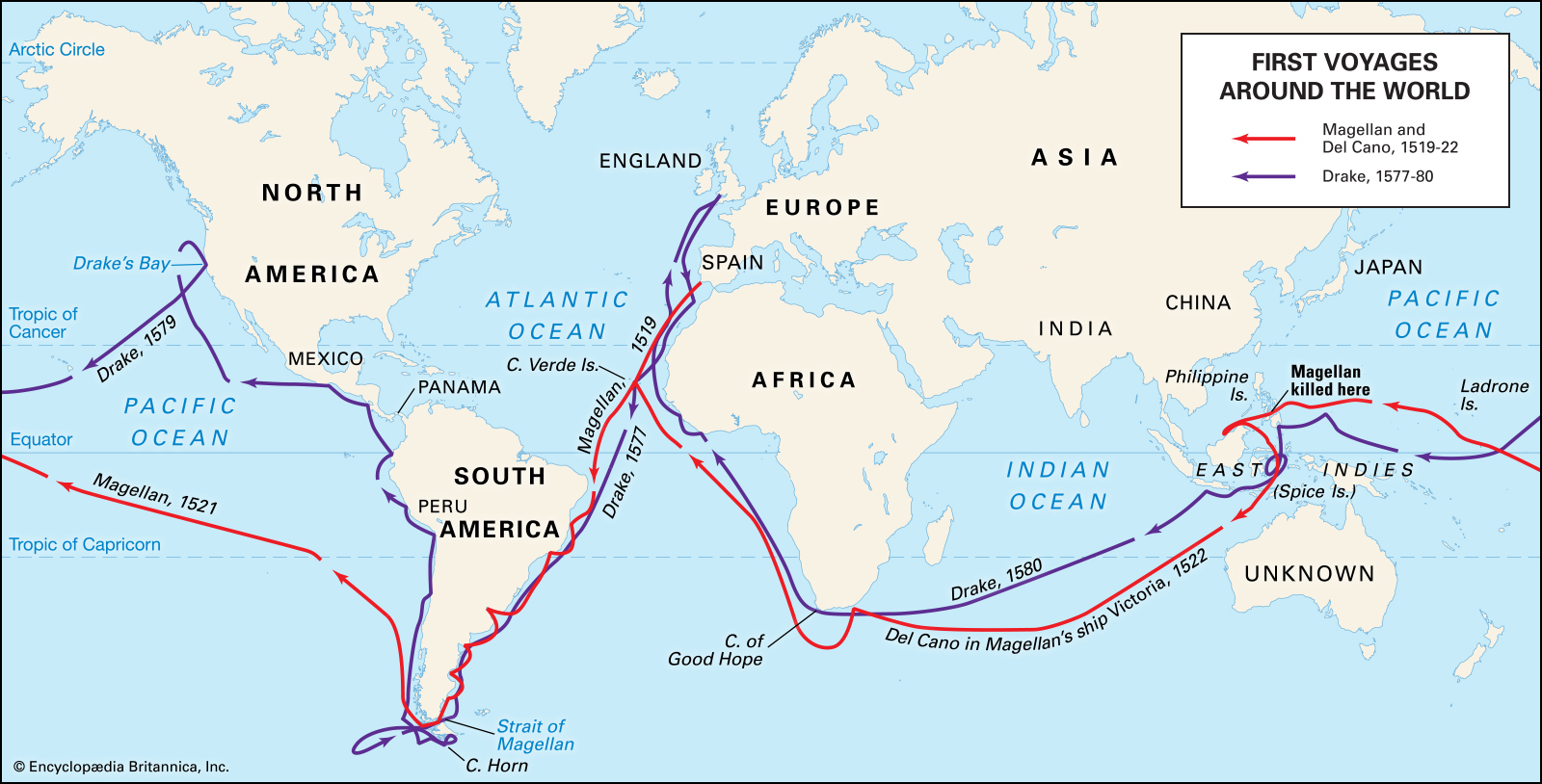