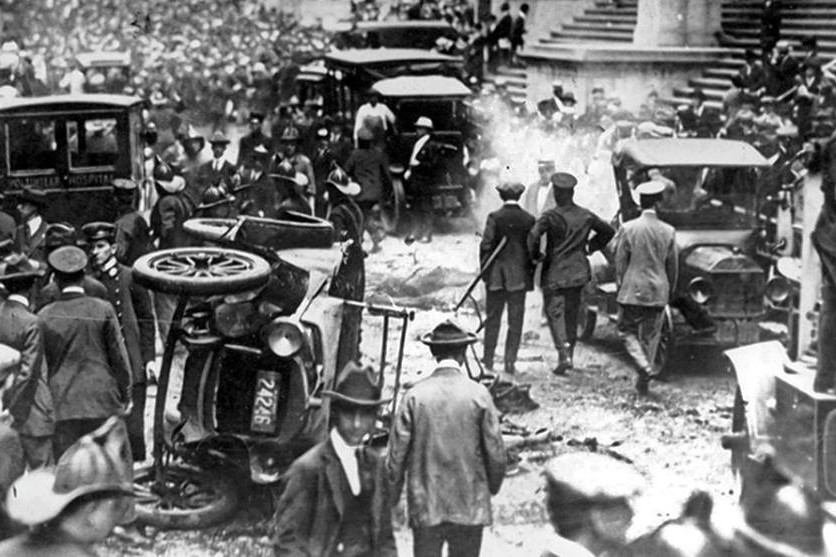 Over the years the City of New York has experienced a number of different terrorist attacks, and of course is home to the deadliest ever attack on Mainland America, September 11th 2001.  It was in 1920 when the city experienced its first encounter with terrorists, and that incident occurred on September 16th when a bomb exploded on Wall Street in New York’s Financial District.  Sadly the blast killed thirty people outright, with another ten dying from their wounds after the incident.  The blast also injured over one-hundred and forty others. 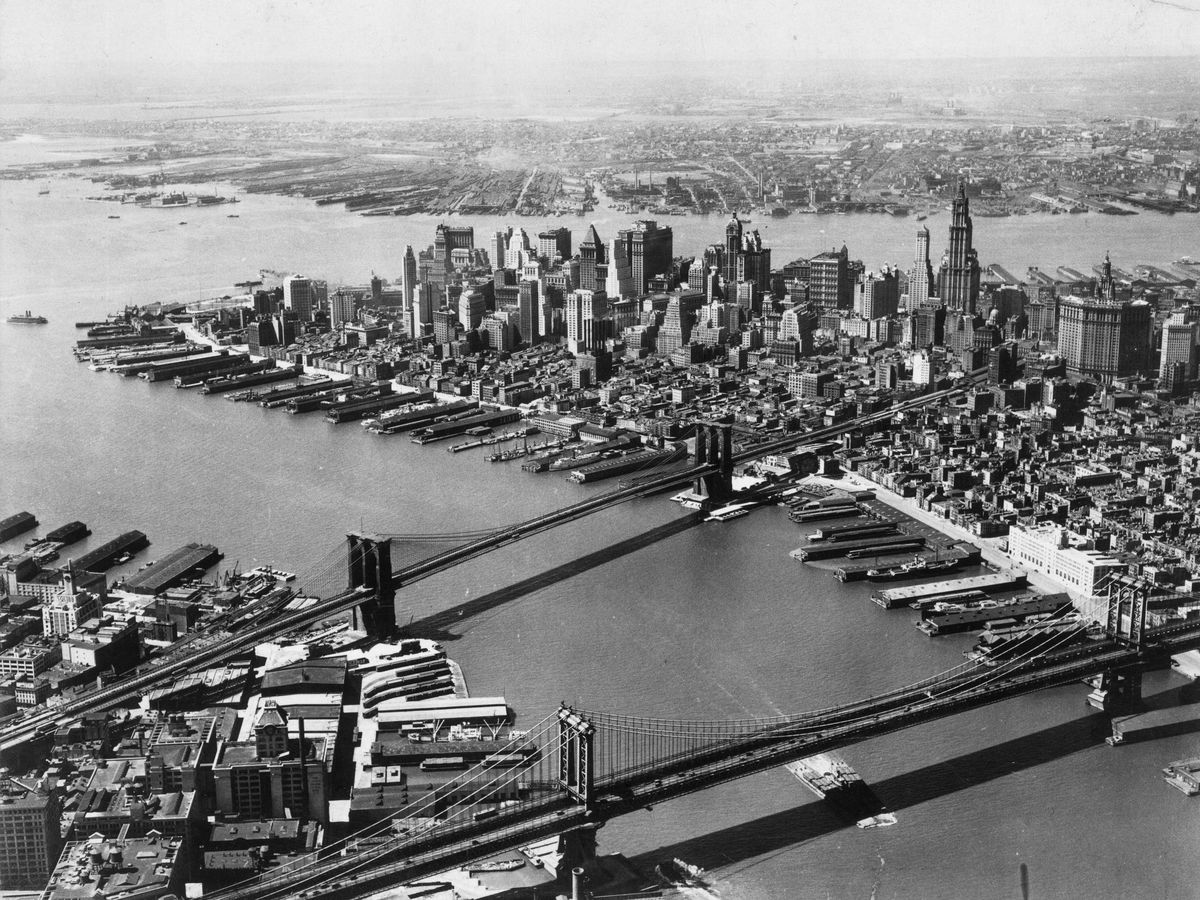 The explosion became the deadliest terror attack on American soil, eclipsing the 1910 bombing of the Los Angeles Times building which killed twenty-one people.  The explosion on Wall Street in 1920 occurred at 12:01 pm when a horse-drawn wagon passed by lunchtime crowds and stopped across the street from the headquarters of the J.P. Morgan bank. Inside the wagon the bomb was made up of 45 kg of dynamite and 230 kg of heavy, cast-iron sash weights which as you can imagine caused serious damage as they were launched into the air. 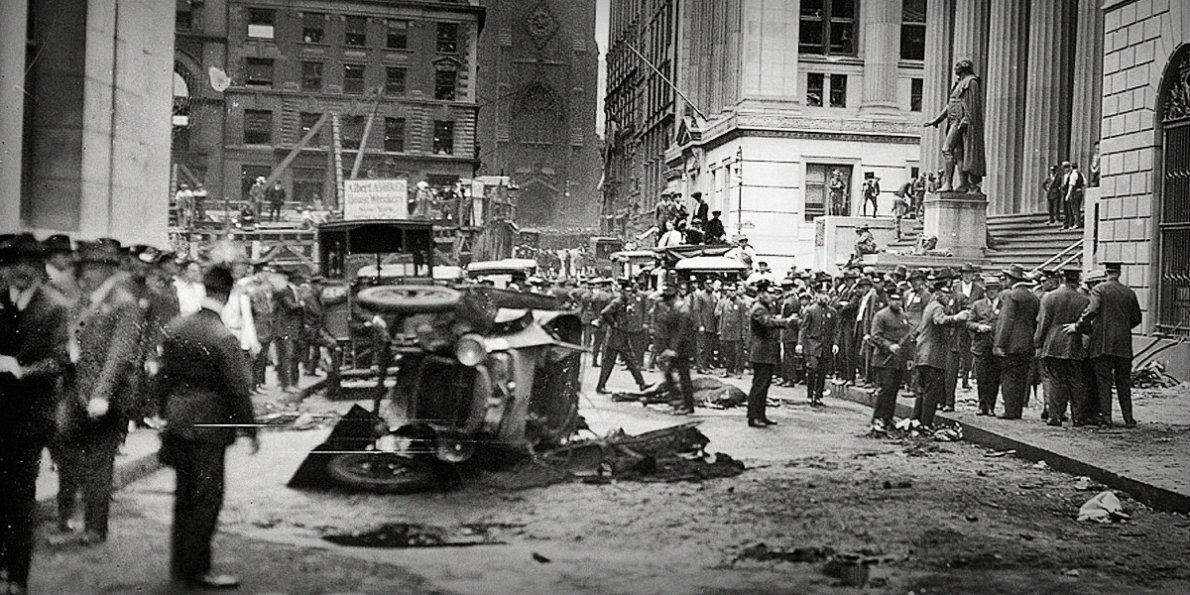 So, who planted the bomb and why? The truth is nobody knows for sure, as no group claimed responsibility for the crime. Initial theories included an assassination attempt on J.P. Morgan, Jr., but this was dismissed as a motive because he was in Europe at the time of the attack. Then they considered that it was possibly an attempt to rob the adjacent Sub-Treasury Building, where $900 million in gold bars was being moved that day. The most likely theory is that the bomb was an attack on American capitalism, carried out by communist sympathisers and more specifically a group of Italian anarchists known as Galleanists, but we’ll never know for sure.