Having covered the brief history of Marina Hall Cinema, The Globe Theatre and The Royal in my articles over the last few weeks, this week I focus on The Queen’s Hall Cinema which opened just after the turn of the last century and closed almost 90 years ago, sadly putting it almost beyond living memory. 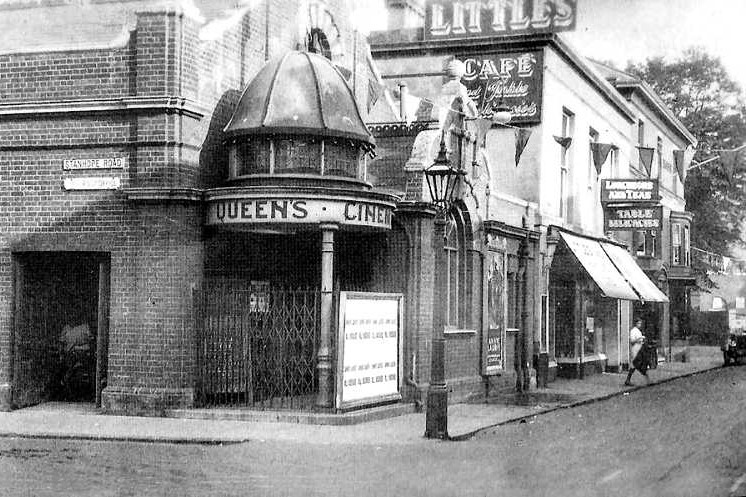 In 1912 Charles Collins, who was busy running Marina Hall Cinema in High Street/Duke Street, Deal and its annex The Globe Theatre in Walmer, while also organising the showing of moving images at the yet to be renamed Theatre Royal in King Street, faced a rival just down the road only a few minutes walk away……. Arthur Sykes, the manager of the Queen’s Hall Picture House on the corner of Stanhope Road and the High Street. 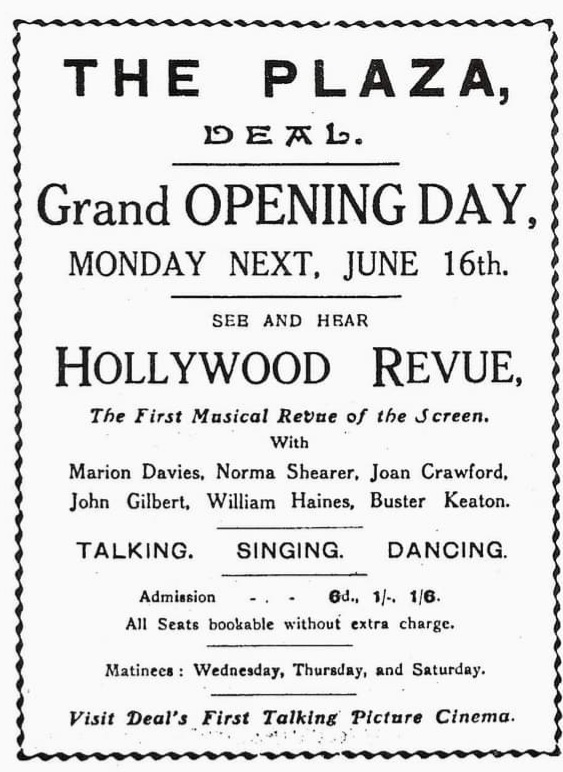 The Queen’s Hall Cinema was advertised in the Deal Mercury at the time as ‘the finest, most comfortable and best ventilated hall in Deal’. It boasted 305 plush, tip up seats to rival the rows of wooden chairs in Charles’ Marina Hall, plus a programme that changed three times a week instead of only twice!

A popular venue, it continued to attract many to its fashionable picture showings and, after a change of ownership in in 1930, it was renovated with a larger screen and sound apparatus becoming Deal’s first ‘talking picture’ cinema when it reopened on 16th June, 1930. On reopening it was called The Plaza and the first picture to be shown was the start studded Hollywood Review, an MGM release featuring a range of famous stars, only their second feature length musical. 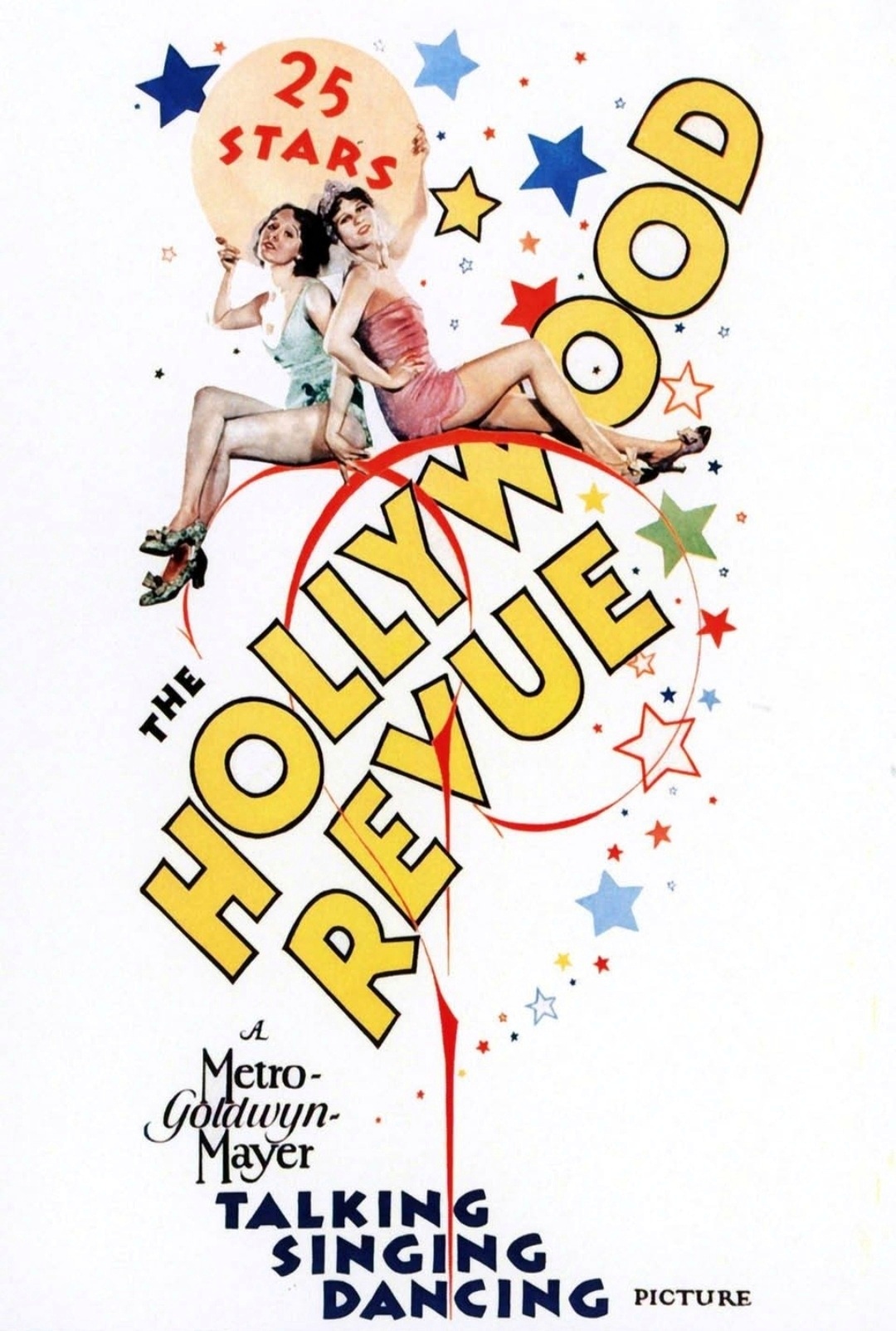 The Plaza lasted only seven years, proving very popular, but the competition from the new, huge, modern Odeon (more on this one later!), proved too much and it closed down and the space converted into shops. I remember the first shop space as Cyril’s greengrocer and then, from the 80s, Waters & Co estate agents. Can anyone name any more shops that have been in that small row? 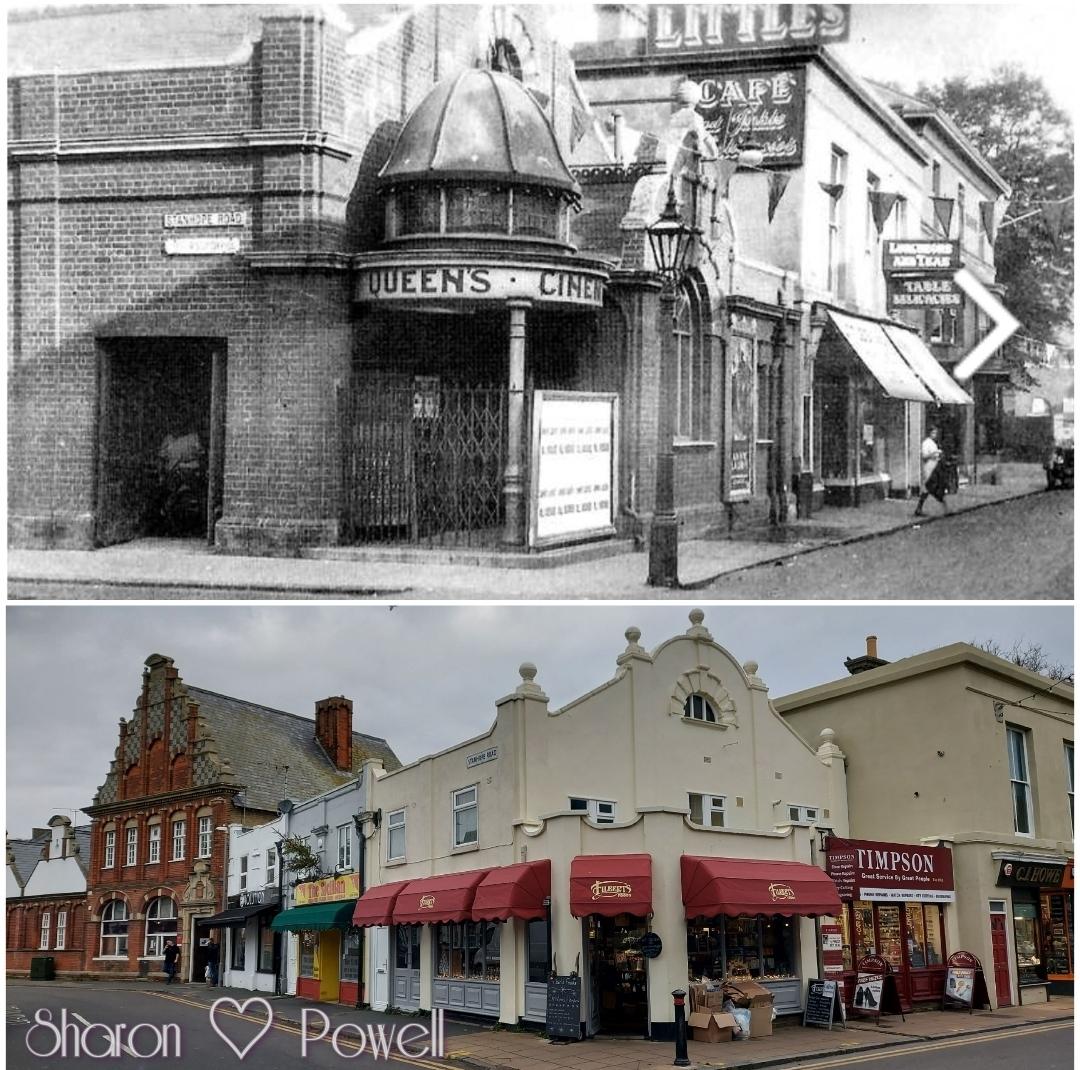 I used to work at Waters & Co and could never work out how it could have been a cinema, but looking with fresh eyes at the line of the buildings I can see it now.

Next week I’ll dive into a brief history of Kings Hall, later the Strand Palais.

Did you enjoy reading that? fancy helping us continue on our quest to inspire, educate and entertain people of all ages?             IF SO CLICK HERE!