Reinhard Heydrich And The Destruction Of Lidice

It was on June 10th back in 1942 when the Czechoslovakian village of Lidice was destroyed by German troops in retaliation for the death of the high-ranking Nazi official Reinhard Heydrich. Often referred to as ‘The Butcher of Prague’, Heydrich was placed in charge of Czechoslovakia. He was incredibly cruel and ruthless and was involved in some of the worst atrocities of the war, including Kristallnacht, the organised attacks against Jews throughout Germany in November 1938. 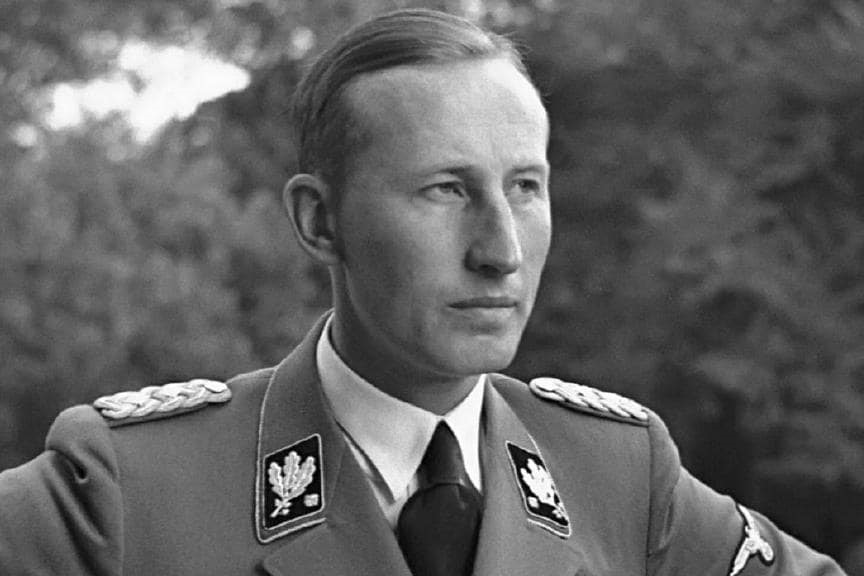 He even chaired the conference that formalised the plans for the final solution to the Jewish question, the deportation and genocide of all Jews in German-occupied Europe. To place how evil Heydrich was in context, Adolf Hitler once described him as "the man with the iron heart". Eventually a mission to kill him was launched, known as Operation Anthropoid, and his car was bombed. Heydrich died from Sepsis caused by pieces of the car’s upholstery that had entered his body during the explosion. 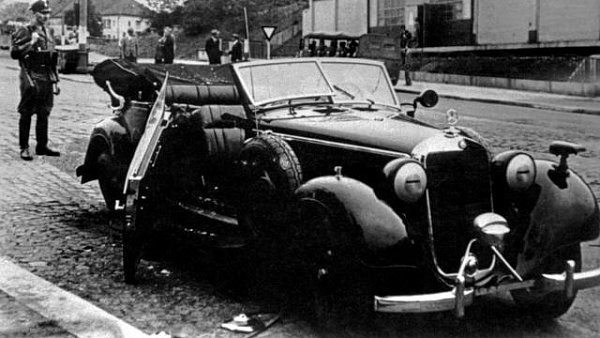 In an act of revenge, the Nazis destroyed the village of Lidice. They gathered all men aged fifteen years and above, which totalled 173 people and killed them all, they also killed all the children and sent the women to Ravensbuck Concentration Camp. The Nazi soldiers that carried out this atrocity even brought a cameraman with them to film the destruction of Lidice so Adolf Hitler could witness it.
Like history? Do you think it's worth remembering the lessons we have learnt? Fancy helping us on our quest to inspire, educate and entertain? CLICK HERE! 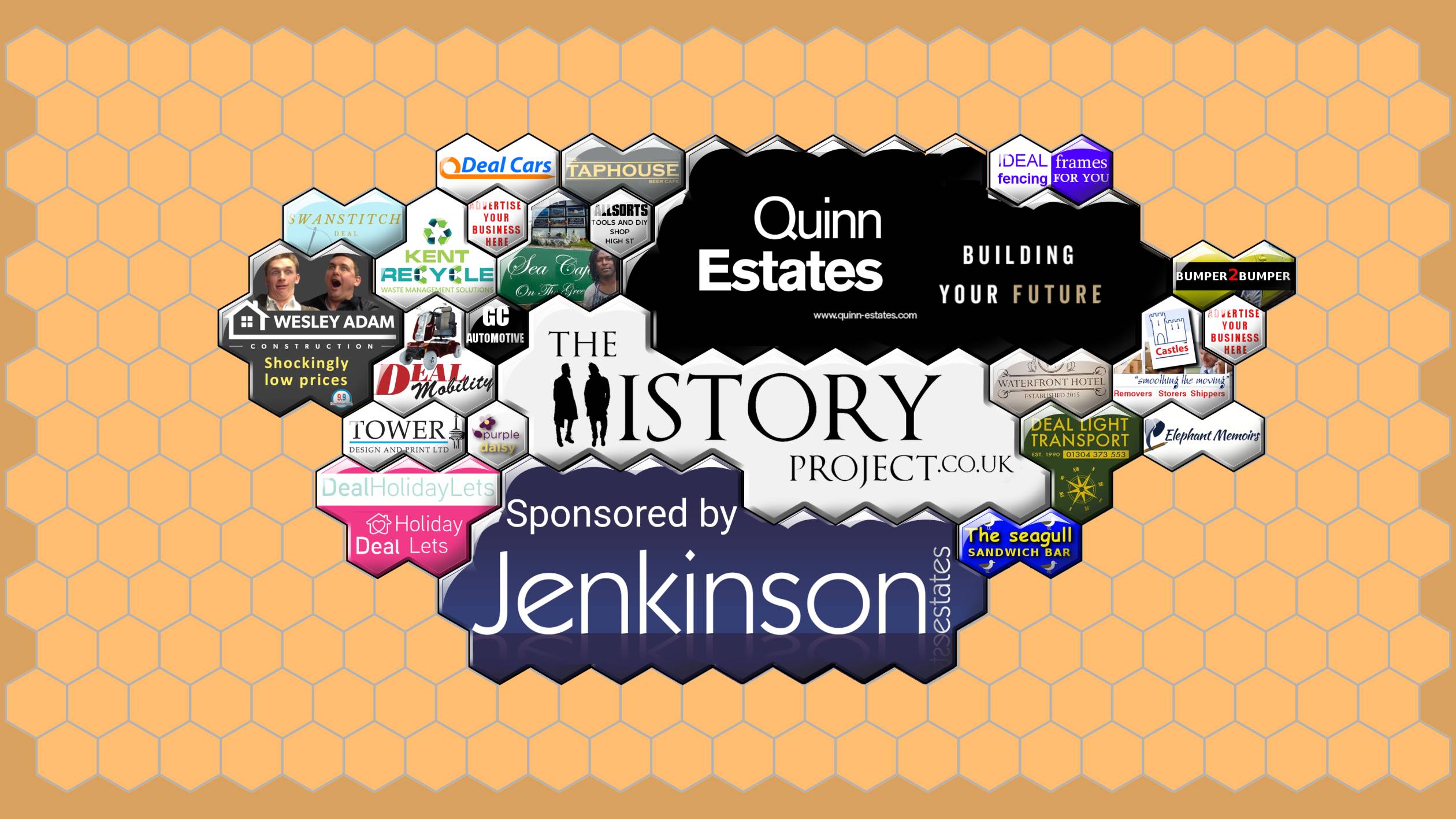