Some People Will Believe Anything - The Piltdown Man

Today we take a look at one of history's famous hoax's, and it happened in December back in 1912.  It was actually December 18th when an amateur archaeologist claimed to have discovered the ‘missing link’ between ape and man. Charles Dawson found part of a human-like skull in gravel beds near Piltdown village in Sussex, England. Most of the scientific community hailed the so-called Piltdown Man as the missing evolutionary link. 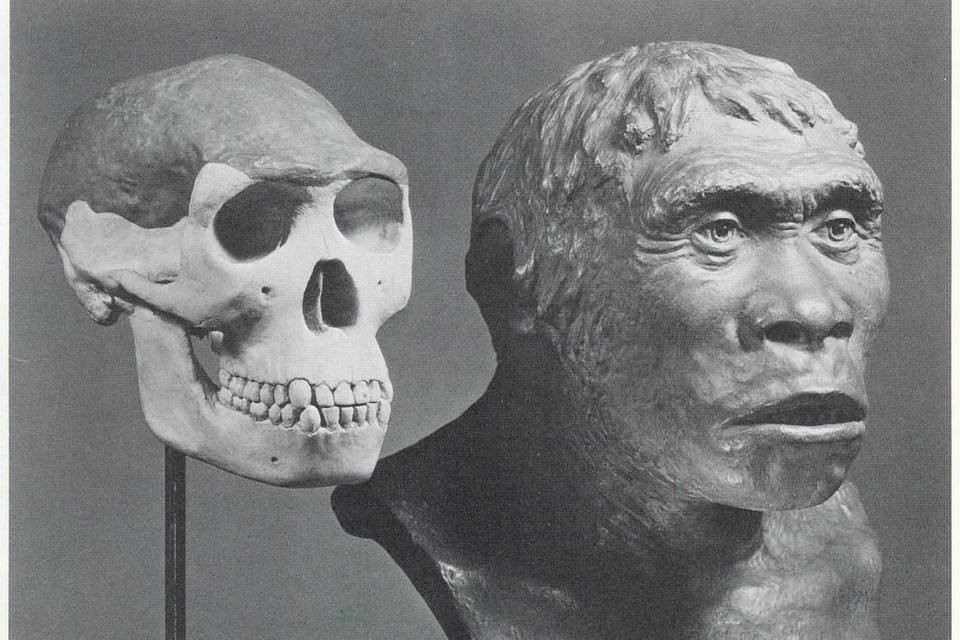 The remains were estimated to be up to a million years old. The Piltdown Man was accepted as proof of Darwin’s theory of human evolution. However, in 1949 new technology arrived that changed scientific opinion on the age of the remains. Results showed that the skull and jaw fragments of the Piltdown Man came from two different species, a human and an ape, probably an orangutan. 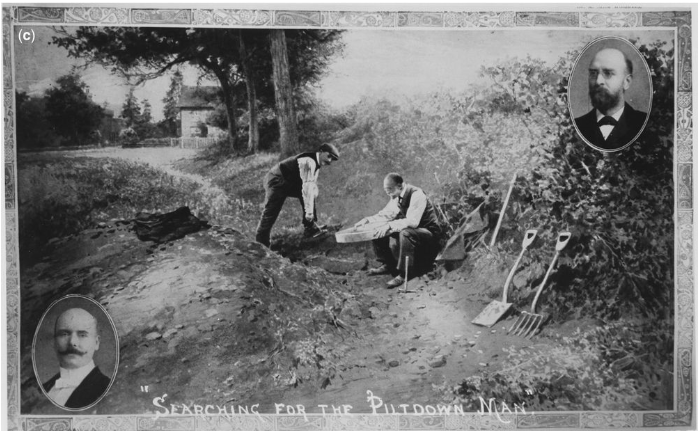 Scratches on the surfaces of the teeth which were only visible under the microscope, revealed that they’d been filed down to make them look human and the bones had been treated with chemicals to make them appear older. In 1953 the Piltdown Man was openly named a fraud. The identity of the fraudster was never discovered.