It was on July 23rd back in 1967 when the Detroit riot, one of the most destructive and bloodiest race riots in American history took place. During the summer of 1967 many confrontations between African Americans and police occurred, but the Detroit riot which is also known as the 12th Street riot was by far the worse. It began in the early hours of the morning after the police raided and illegal bar in the city. They were expecting to find just a few drinkers, but instead stumbled across 82 people who were celebrating the return of two local GIs from the Vietnam War. The police decided to arrest all of them, and whilst they were waiting for more officers to help transport them a crowd gathered outside, and the riot began. 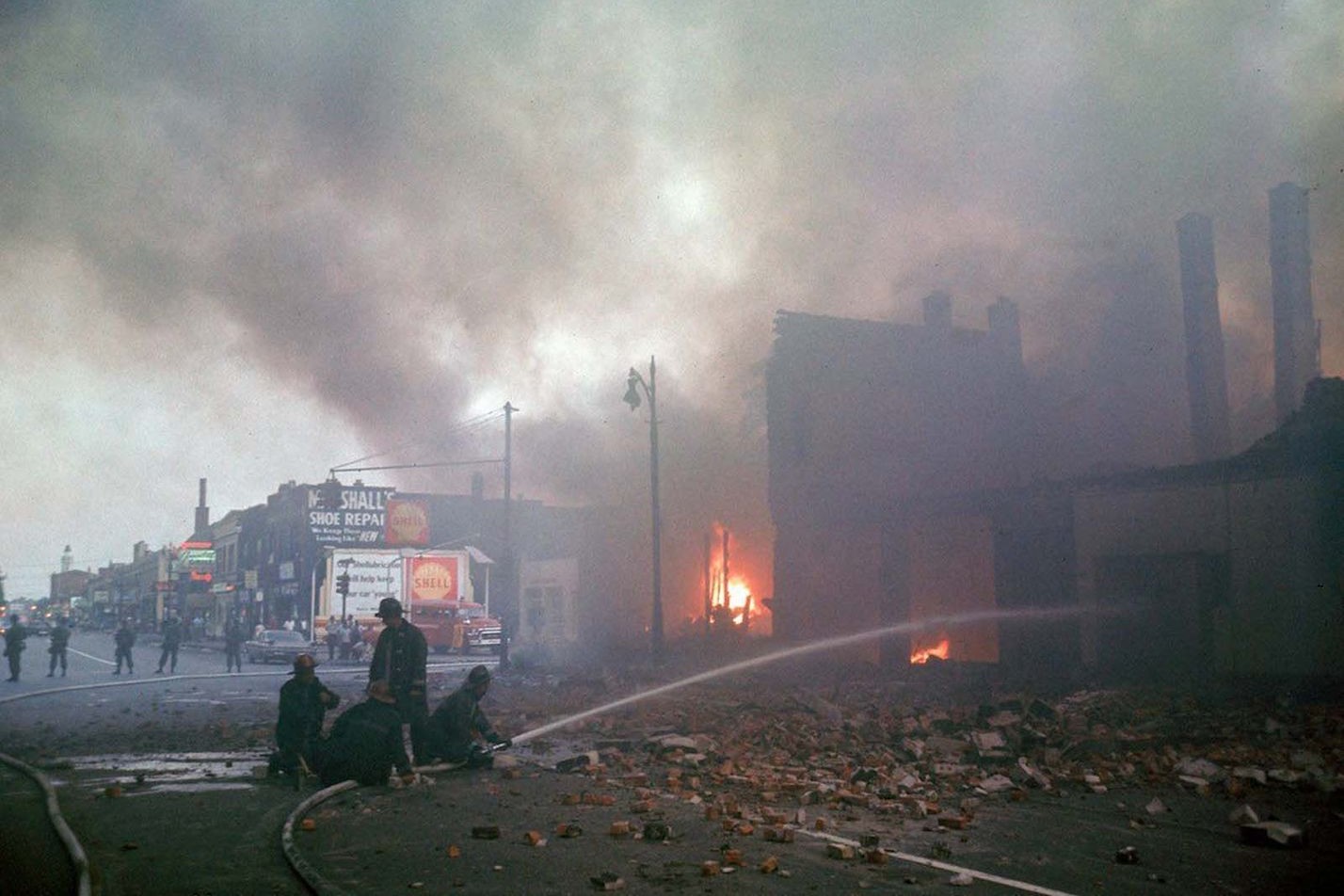 In total the riot lasted for five days, and as it escalated out of control the Michigan Army National Guard were sent into Detroit, as well as the US Army's 82nd and 101st Airborne Divisions. Once the smoke had settled 43 people were dead and 1189 were injured. Over 7200 people were arrested and nearly 2000 buildings had been destroyed. The riot had spread across other areas of Detroit and included looting of retail and grocery stores, burning properties and general violence. It’s worth pointing out that it wasn’t just African-Americans that were involved, and that there was a significant white participation in the rioting and looting. The Detroit Riot wasn’t surpassed in its destruction until 25 years later, during the 1992 Los Angeles riots. 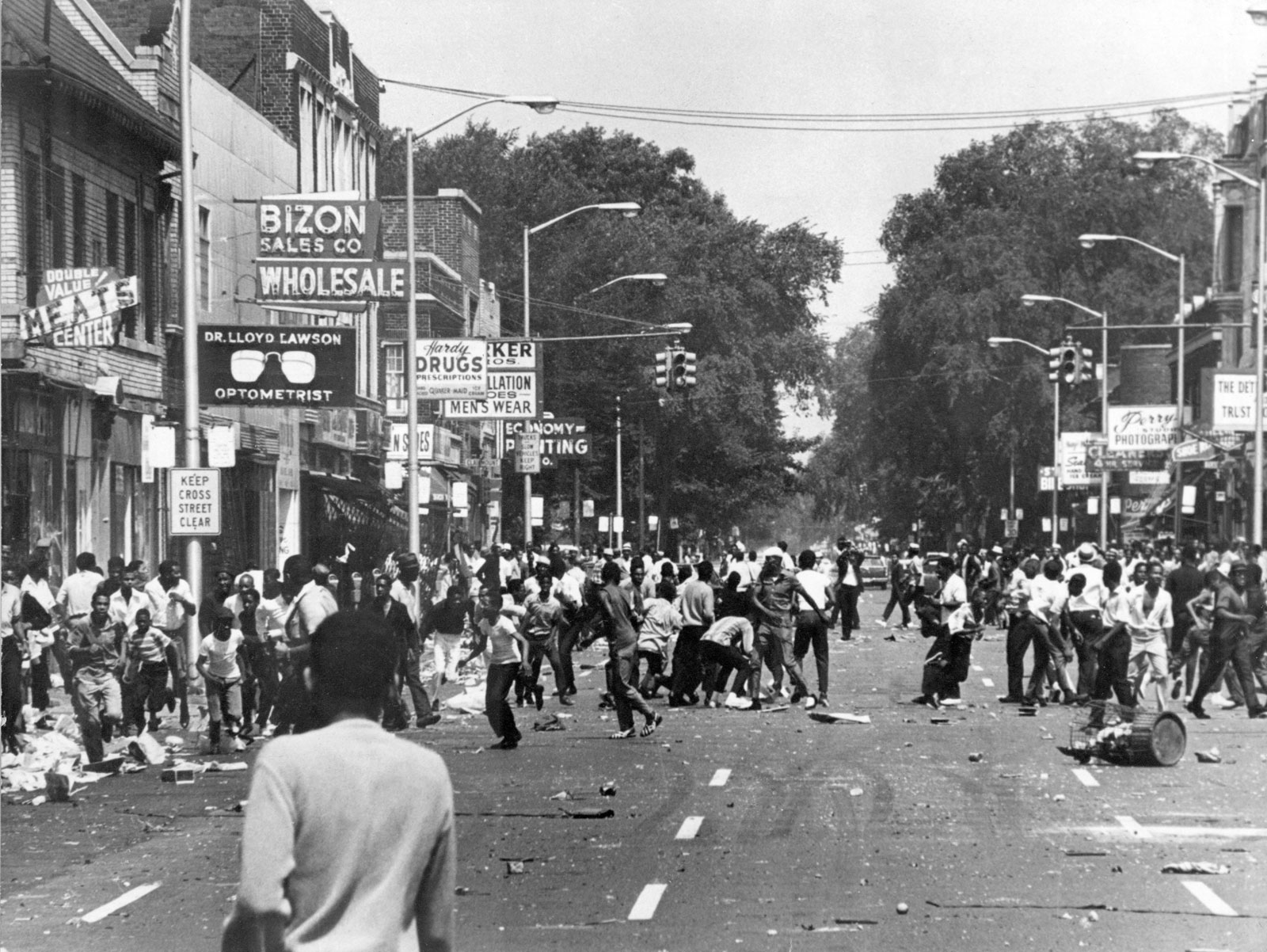