The Coronation Of Henry VII - The Rise Of The Tudors

The age of the Tudors officially began on 30th Oct, back in 1485 when Henry VII was crowned King of England in Westminster Abbey, becoming the first Tudor monarch and beginning a dynasty that would last over a century. Henry Tudor didn’t feel the crown on his head for the very first time during his coronation though. The Crown of England was first placed on Henry's head on the field after the Battle of Bosworth months earlier, accompanied by cheers from his audience. 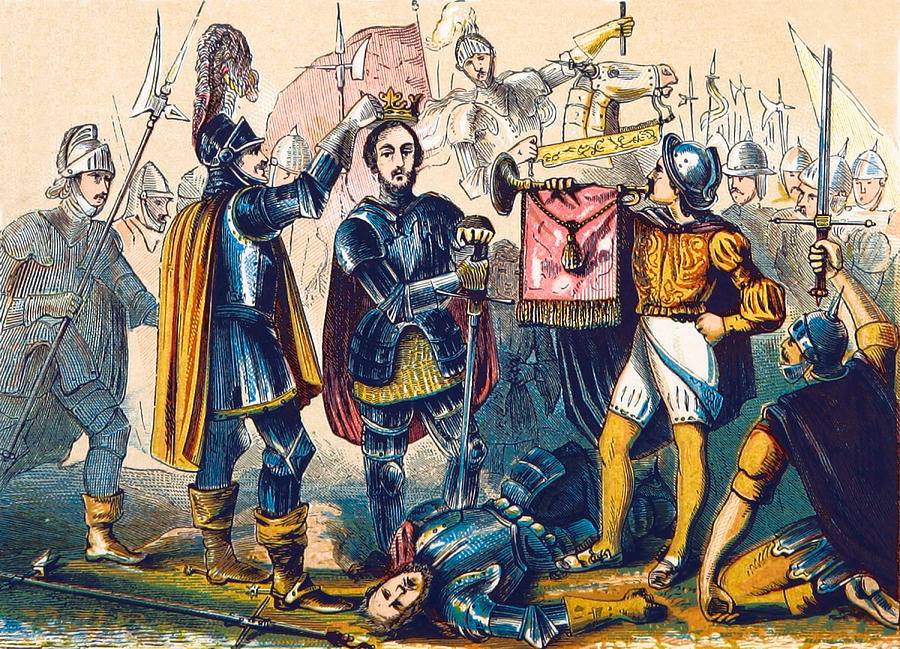 Interestingly Henry Tudor was the last king of England to win his throne on the field of battle. He dated his reign as starting on 21st August 1485, or the day before the Battle of Bosworth. This allowed Henry to confiscate lands and properties for the crown from nobles who had fought alongside Richard III, as those nobles could be declared traitors.

As King Henry Tudor married Elizabeth of York and united the House of Lancaster and the House of York, ending the dynastic war. He rebuilt the royal finances by avoiding war, promoting trade and enforcing royal taxes to the point of ruthlessness. He arranged the marriage of his daughter, Margaret Tudor, to James IV of Scotland securing peace between the two countries. He also secured a marriage between his eldest son, Arthur, and the Spanish princess, Catherine of Aragon, in 1501. 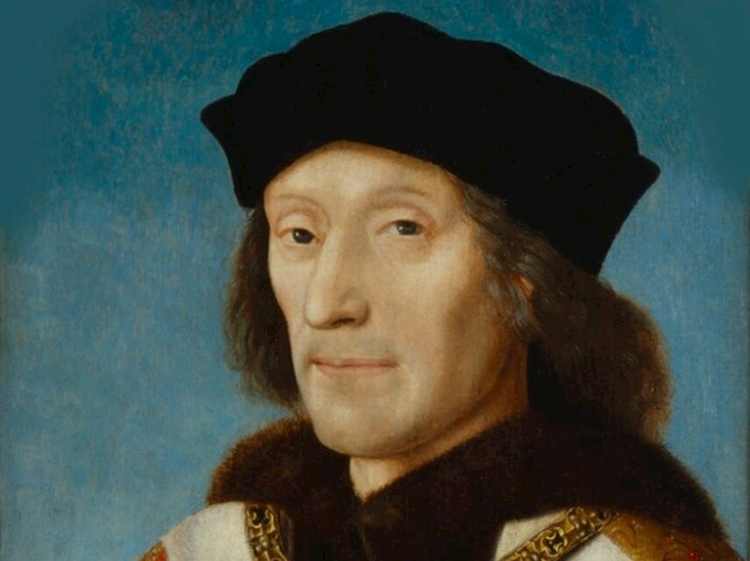 Unfortunately, 15-year-old Arthur died suddenly in 1501, leaving Catherine a widow and making his younger brother, Henry, the new heir to the throne. As King Henry VII had worked hard and when he died in April 1509 he was able to leave a fortune to his son, the future Henry VIII.