The Day A Super Hero Was Born - The Stan Lee Story

During his lifetime his art influenced billions of people and put smiles on children's faces all over the world.  In my opinion that makes him a hero.  It was on December 28th back in 1922 when the comic book king Stan Lee was born. The oldest child of Romanian immigrants Stanley Martin Lieber was born and raised in New York City. Experiencing a childhood during the Great Depression, Stanley watched his parents struggle to make ends meet. Eager to succeed as a writer he shortened his surname to "Lee" and in 1939 was hired as an office assistant for Timely Comics. 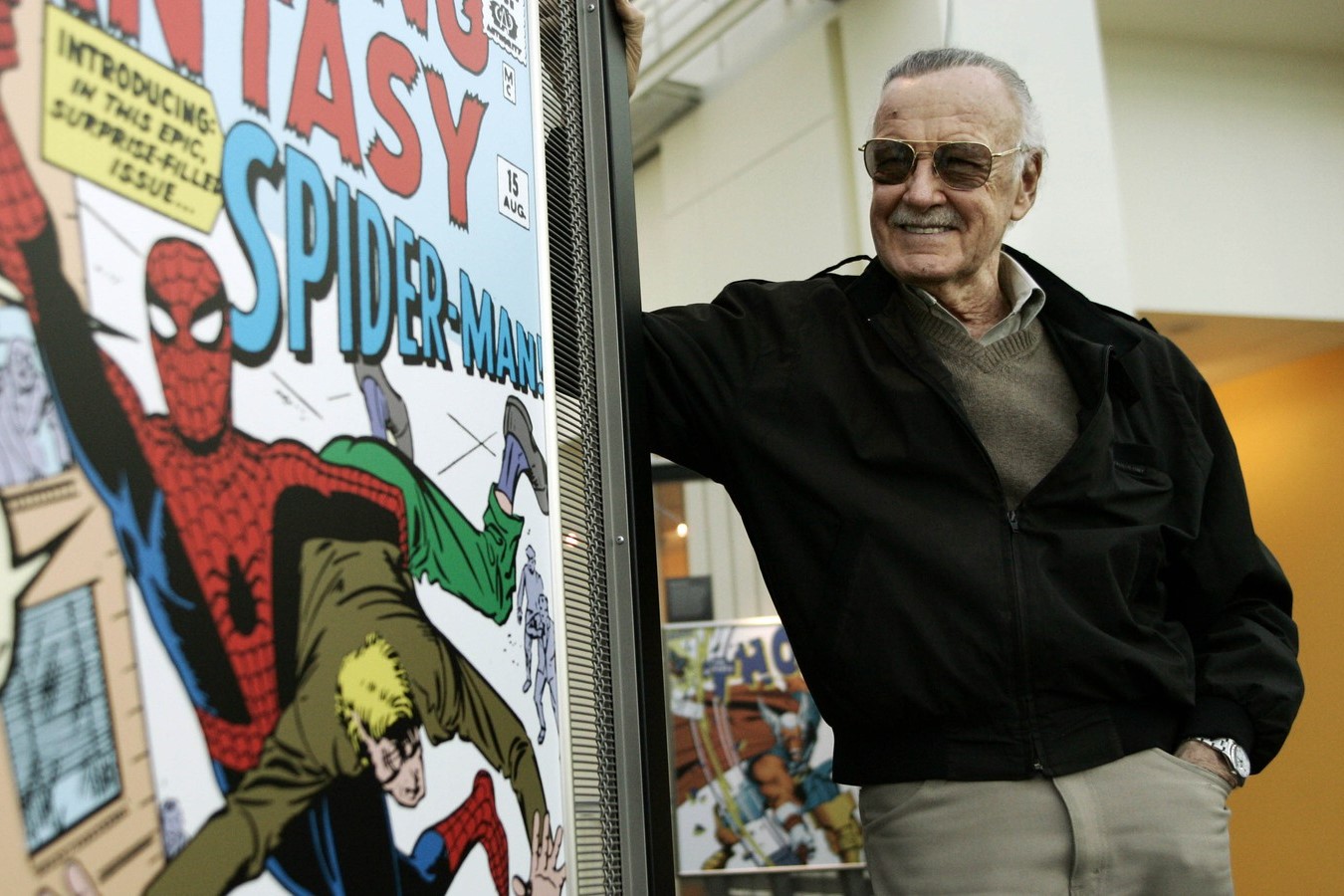 During World War II Stan Lee served domestically in the Army as a writer and illustrator. It wasn’t until the early 1960’s though when his career really took off. Timely Comics had changed its name and were now known as Marvel Comics. Stan was asked to create a series that could compete with their rivals, DC Comics' hit title Justice League of America. With the help of co-creator Jack Kirby, Stan Lee created the Fantastic Four in 1961. Countless Marvel characters soon followed, including the Hulk, Spider-Man, Doctor Strange, Daredevil and the X-Men. 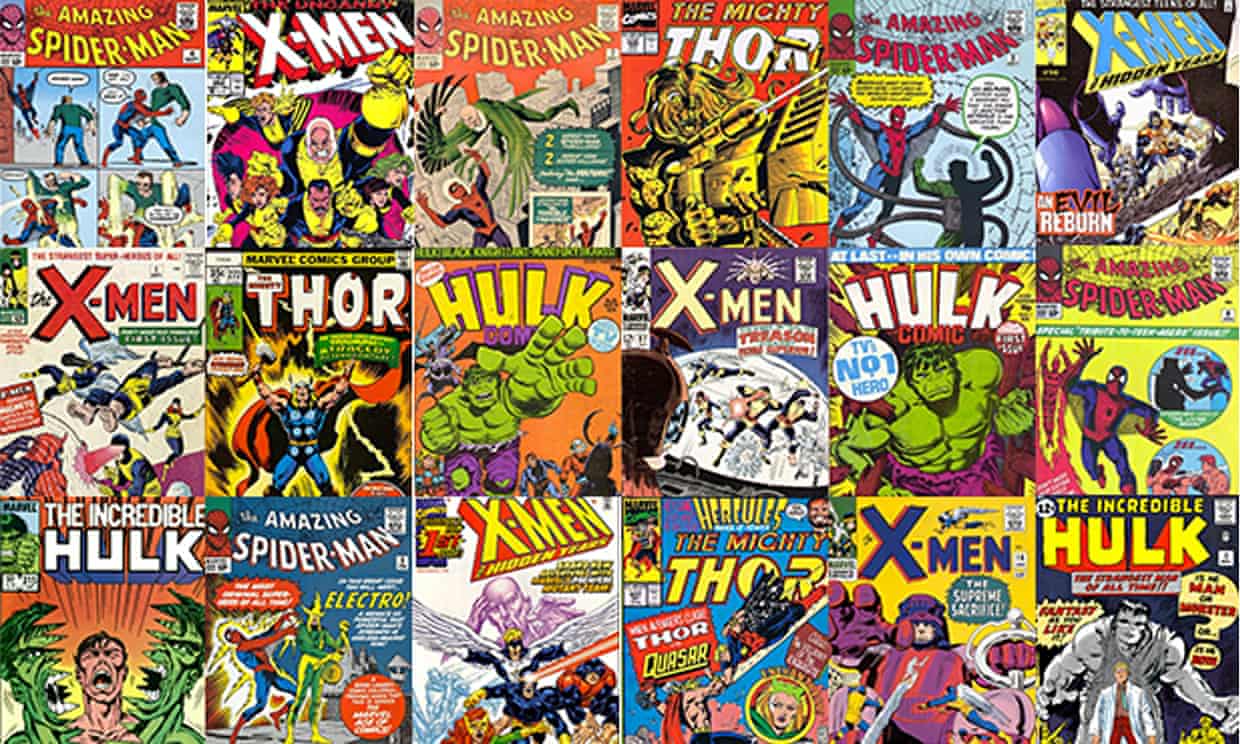 It wasn’t all plain sailing though. He has filed lawsuits against Marvel Comics and been the subject of debate over appropriate compensation for comic creators. Today we remember the legend.