It was on 22nd Sept, back in 1862 when Abraham Lincoln issued a preliminary Emancipation Proclamation, which set a date for the freedom of more than 3 million black slaves in the United States and turned the Civil War into a war against slavery. 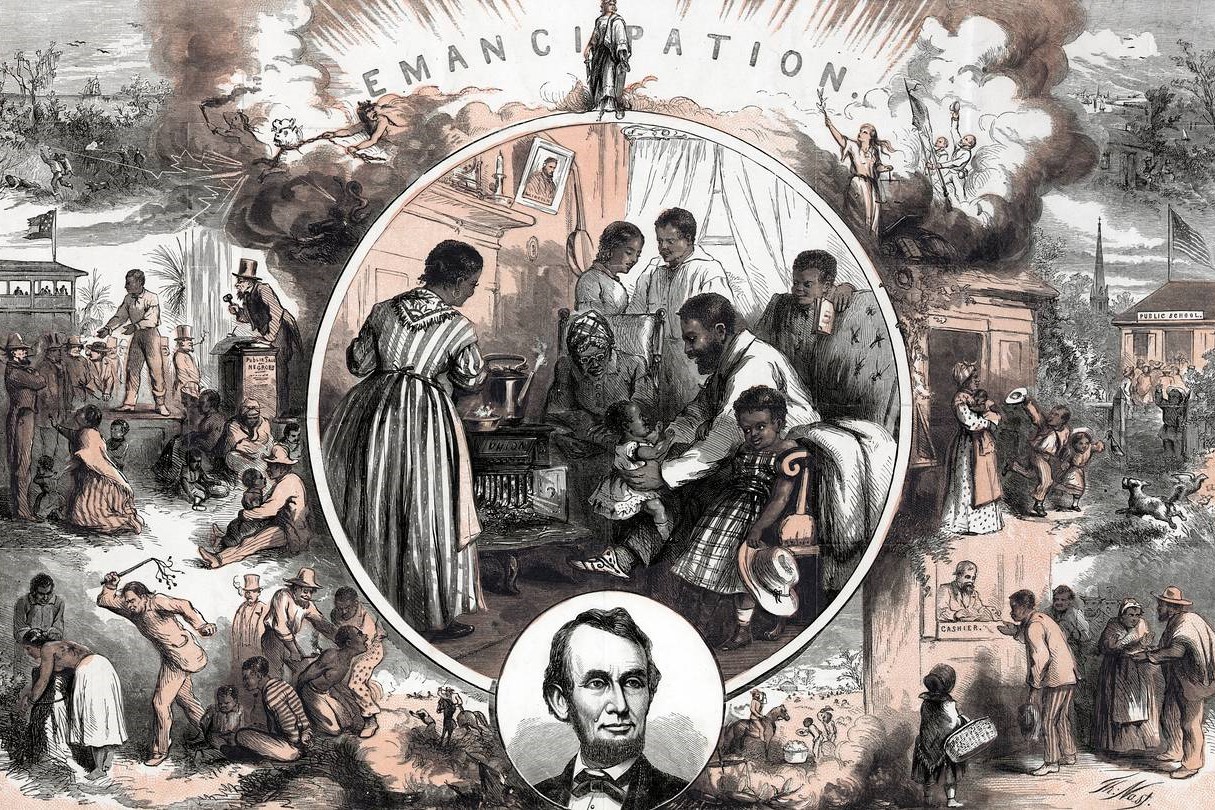 A year earlier when the American Civil War had broken out Lincoln hadn’t been in office for very long and was adamant that the war was about restoring the Union and not about slavery. He was against slavery from the start but didn’t issue an anti-slavery proclamation immediately as he needed to play the tactical game and gain wide support from the public for such a measure. In July of 1862 he told his cabinet that he would issue the emancipation proclamation, but it would not include the border states, which had slaveholders but remained loyal to the Union. He was advised not to make the announcement until after a Union victory. 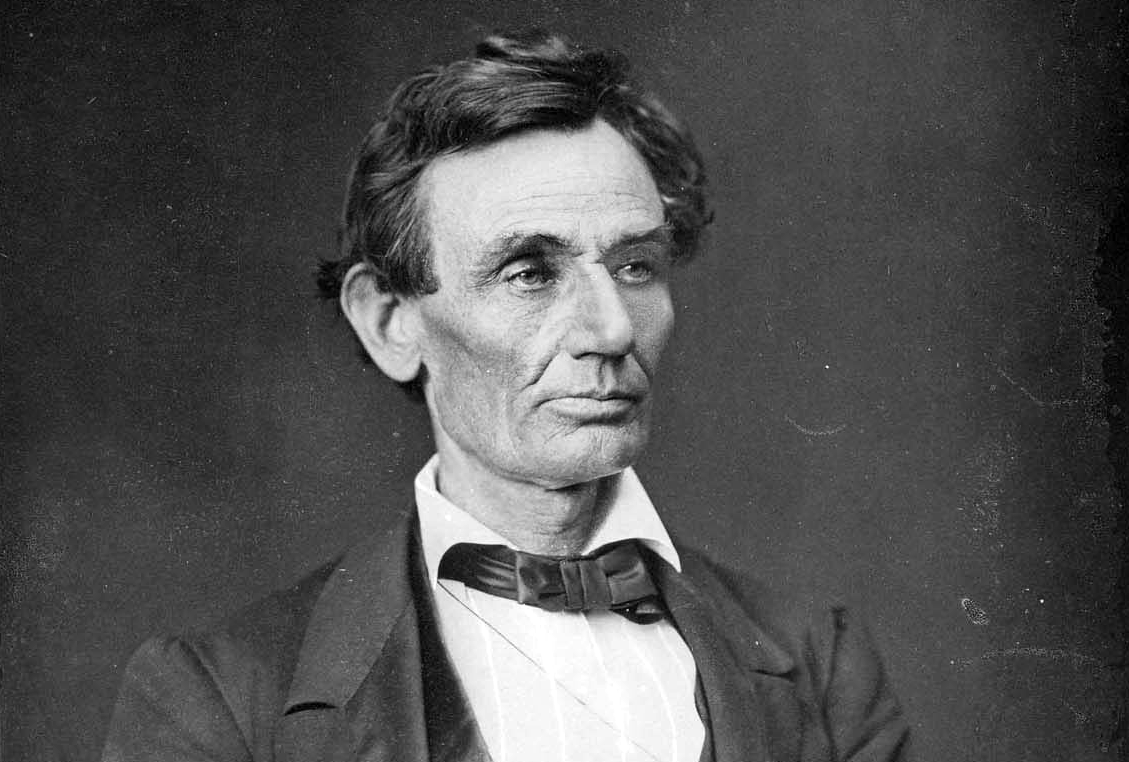 Lincoln made his announcement following the Union’s win at the Battle of Antietam. The announcement was not just a morally sound move, but also quite tactical as the Emancipation Proclamation made supporting the Confederacy to be seen as supporting slavery. It became impossible for anti-slavery nations such as Great Britain and France, who had been friendly to the Confederacy, to get involved on behalf of the South. Then on January 1st, 1863, Lincoln issued the final Emancipation Proclamation, which made all slaves in the rebel states free. It also established black military units among the Union forces, and around 200,000 African Americans signed up.