The Japanese Attack On Pearl Harbour!

Today marks the anniversary of the day when the Japanese did the unthinkable and attacked America.  I often speculate about alternative histories and wonder what direction the war and the world would have gone in if this event hadn't occurred.  I think it's fair to say that the world we all live in would be a different place today.  The Japanese attack on the U.S. Navy Base at Pearl Harbour decimated the American's Pacific fleet. It started at 7:55 a.m. when the first Japanese dive bomber bearing the red symbol of the rising sun on its wings appeared out of the clouds, and it wasn’t alone… following were 360 Japanese warplanes! 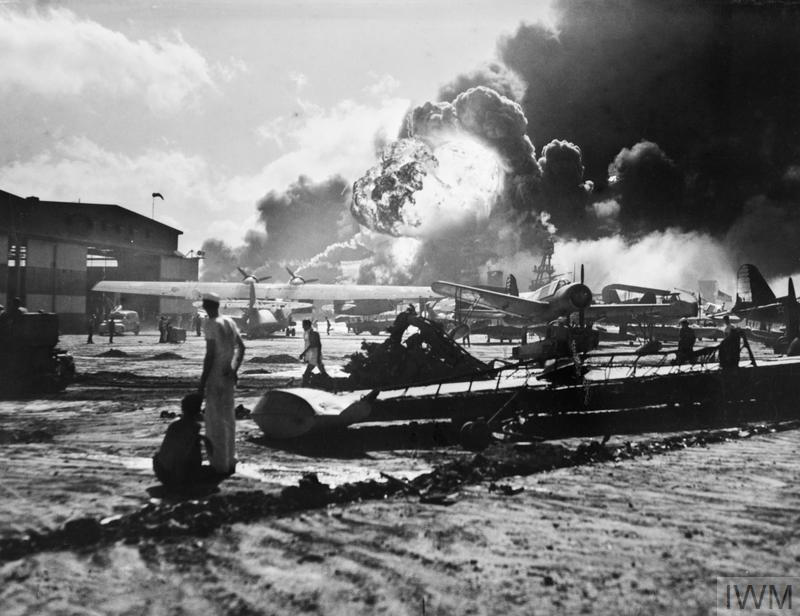 It was a Sunday morning, and unfortunately many military personnel had been given passes to attend religious services off base, leaving Pearl Harbour vulnerable. Astonishingly, American radar operators spotted large groups of aircraft approaching the base nearly an hour before the attack, but they mistook the planes for a flight of B-17s which were expected from the United States at the time, so they sounded no alarm. 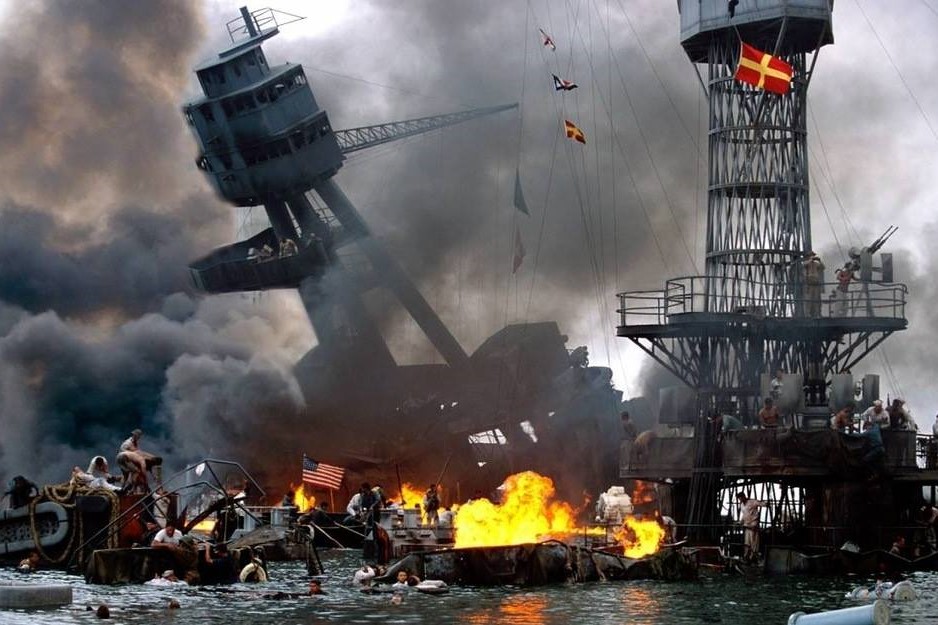 Consequently, the Japanese air assault came as a devastating surprise to the naval base. The U.S lost five battleships, three destroyers, and more than 200 aircraft were destroyed. A total of 2,400 Americans died and 1,200 were wounded that day. The surprise attack struck a critical blow against the U.S. Pacific fleet and drew the United States irrevocably into World War II.