It is definitely one of the most interesting Royal family stories in modern history, and it is a story that is often raised as the media compare Edward VIII and Wallis Simpson with Prince Harry and Meghan.  Edward VIII also takes a huge lashing for being a Nazi sympathiser and this is down to his visit to Germany in 1937.  At the time his supporters saw it as an attempt to make peace, however history has painted a different picture.  During a recent talk a fellow historian explained that history often forgets about the loose strands, and I agree with this sentiment.  When all is said and done, history like many subjects is subjective.  One man's hero is another man's villain. 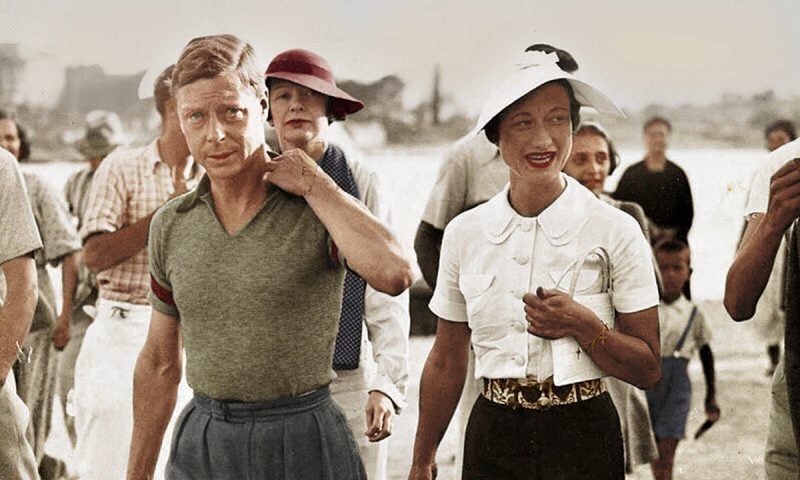 Visiting Germany in 1937 certainly raised a few eyebrows, but it was what Edward did on December 10th, 1936 which really shocked people, and that was when he officially abdicated the throne so that he could marry the woman he loved. Edward VIII had proposed to marry Wallis Simpson, an American socialite who was divorced from her first husband and was pursuing a divorce of her second and this created a constitutional crisis in the British Empire. 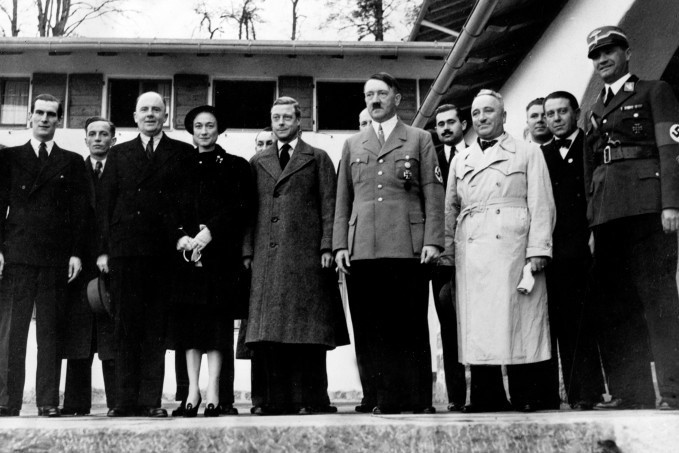 As British monarch, Edward was the nominal head of the Church of England, which did not allow divorced people to remarry in church if their ex-spouses were still alive. Consequently, it was widely believed that Edward could not marry Simpson and remain on the throne. 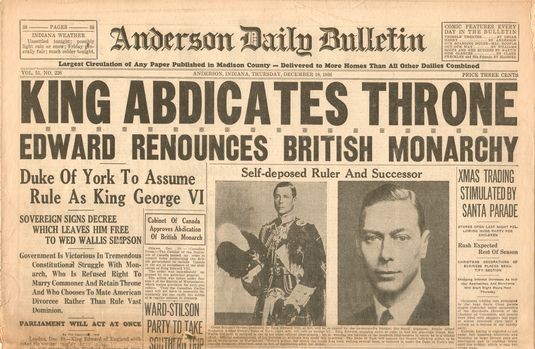 Despite the opposition, Edward declared that he loved Simpson and intended to marry her whether his governments approved or not. It was on this very day that he signed the Instrument of abdication alongside his three brothers, Albert, Henry and George. He was succeeded by his brother George VI. Edward was given the title His Royal Highness the Duke of Windsor following his abdication, and he married Simpson the following year. They remained married until his death 35 years later.

Did you enjoy that? Do you believe in our quest to keep history alive? Would you like to help? CLICK HERE!