The Loudest Man Made Explosion - The Halifax Disaster

It was on December 6th, 1917 when the loudest man-made explosion before the development of nuclear weapons happened. It was the result of a maritime disaster when two ships collided in Nova Scotia, Canada, and is known in the history books as the Halifax Explosion. The reason the explosion was so devastating was because one of the ships the SS Mont Blanc, was carrying munitions for World War One. 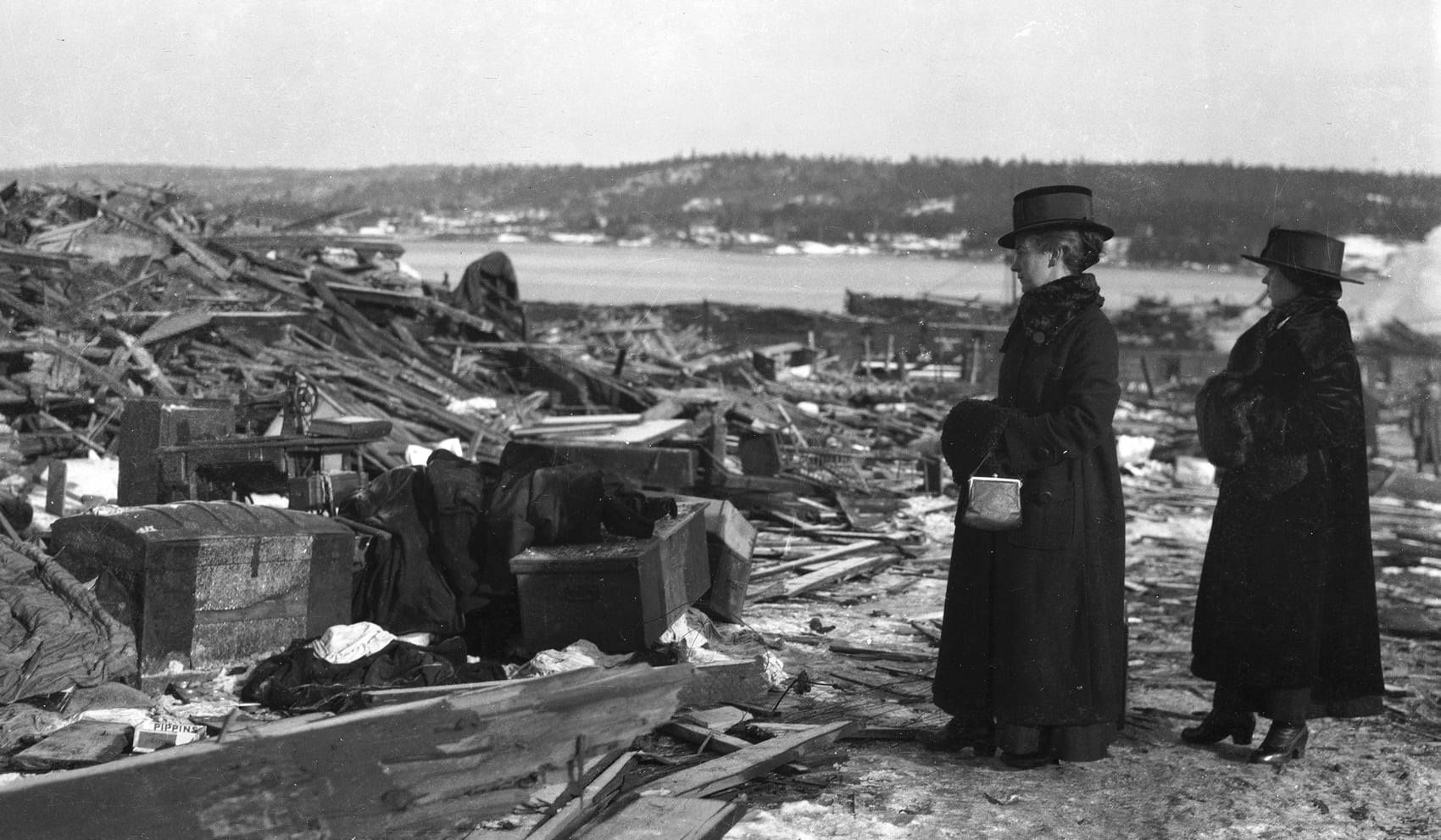 In addition to the 2,925 tons of explosives in its hold, it carried barrels of highly flammable benzol and picric acid on the deck. The collision happened at roughly 8:45 am, and it took around twenty minutes for the resulting fire on board the French ship to grow out of control, causing the explosion. 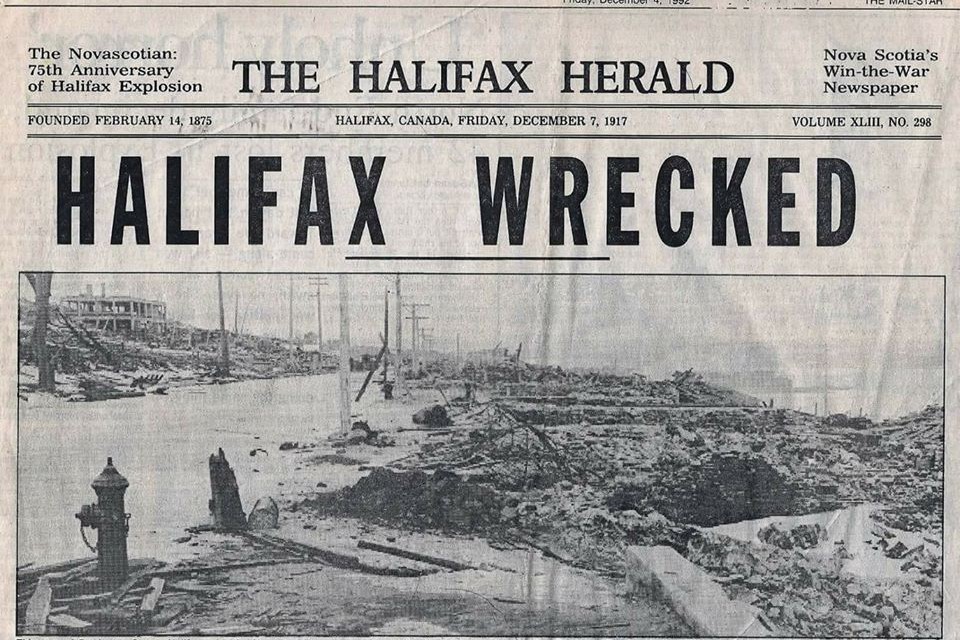 Approximately 2,000 people were killed by the blast and an estimated 9,000 others were injured. Nearly all structures within a half-mile radius, including the entire community of Richmond, were obliterated. The shockwave snapped trees, bent iron rails and demolished buildings.