The Loudest Recorded Noise In History?

So, it's an interesting title for an article and it really gets you thinking.  Like myself, perhaps your mind naturally jumps towards warfare and some of the rather horrendous weapons we have managed to create over the years.  Not surprisingly though, this noise wasn't man made.  On August 27th, back in 1883 the world’s loudest recorded noise occurred, and it was so intense it ruptured the eardrums of people forty miles away, travelled around the world four times, and could be clearly heard 3,000 miles from its source. That noise was the Krakatoa volcanic eruption, one of the worst geological disasters of modern times. 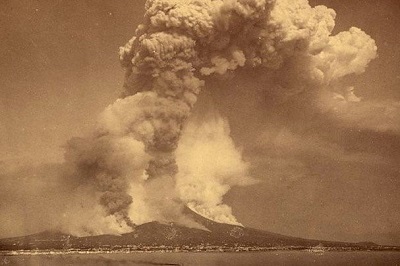 The volcano on the island of Krakatoa near Indonesia had been dormant for around two-hundred years, and then on May 20th she began to rumble. Then for the next three months small blasts were issued from her three vents, until August 26th when she burst into life sending an ash cloud twenty miles into the air. 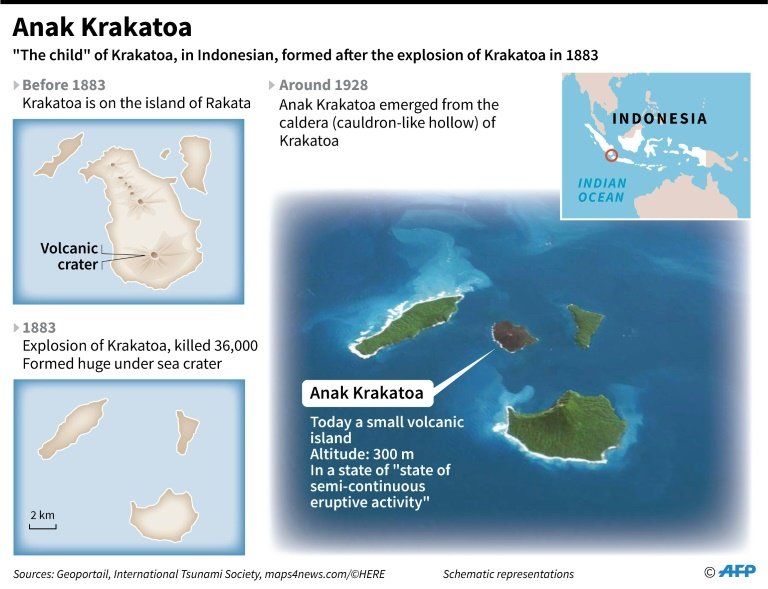 The following day she shook the earth with four major and incredibly powerful eruptions. It was the final eruption that made the loudest sound ever recorded on the planet. The eruptions devastated the islands near Krakatoa, setting off huge tsunamis that overwhelmed hundreds of villages on the coasts of Java and Sumatra. It’s estimated that 35,000 people lost their lives, the exact numbers were impossible to determine. 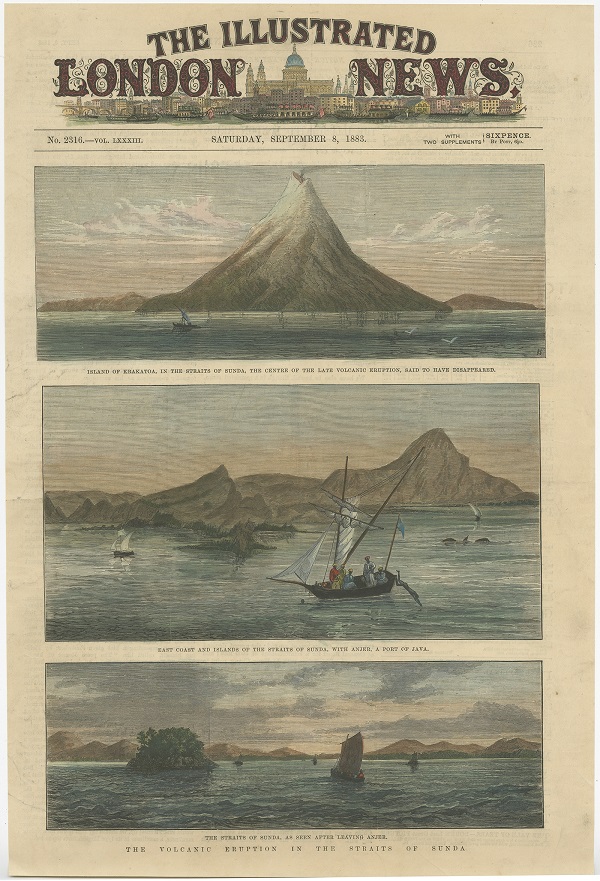