The Most Famous Assassination In History - The Death Of JFK

Arguably the most famous assassination in the history books happened on November 22nd, back in 1963 when John F. Kennedy was murdered! President Kennedy, his wife Jacqueline Kennedy, and Texas governor, John Connally were riding in a presidential motorcade through Dealey Plaza in downtown Dallas, Texas. Turning off Main Street at around 12:30 p.m. the motorcade passed the Texas School Book Depository when gunfire suddenly filled the air. 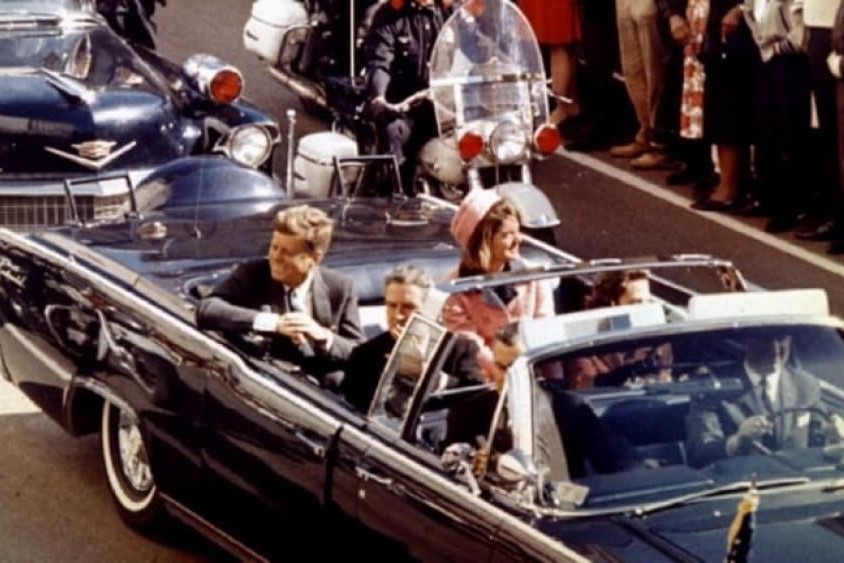 The bullets struck the President's neck and head causing him to slump over towards his wife. The lone assassin, a theory that’s highly debated, was Lee Harvey Oswald, a former U.S. Marine and Marxist. Oswald was a recently hired employee at the Texas School Book Depository, and the police arrested him within a few hours of the shooting. 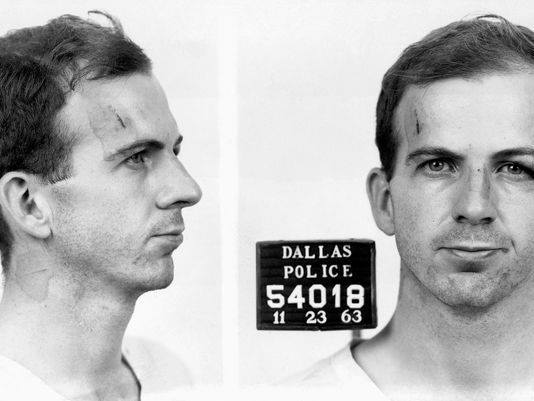 After the shots rang out the President’s motorcade sped off to Parkland Memorial Hospital just a few minutes away, but little could be done for JFK and he was pronounced dead at 1pm. The president's body was taken to Love Field and placed on Air Force One. Before the plane took off, a grim-faced Lyndon B. Johnson stood in the tight, crowded compartment and took the oath of office at 2:38 p.m. 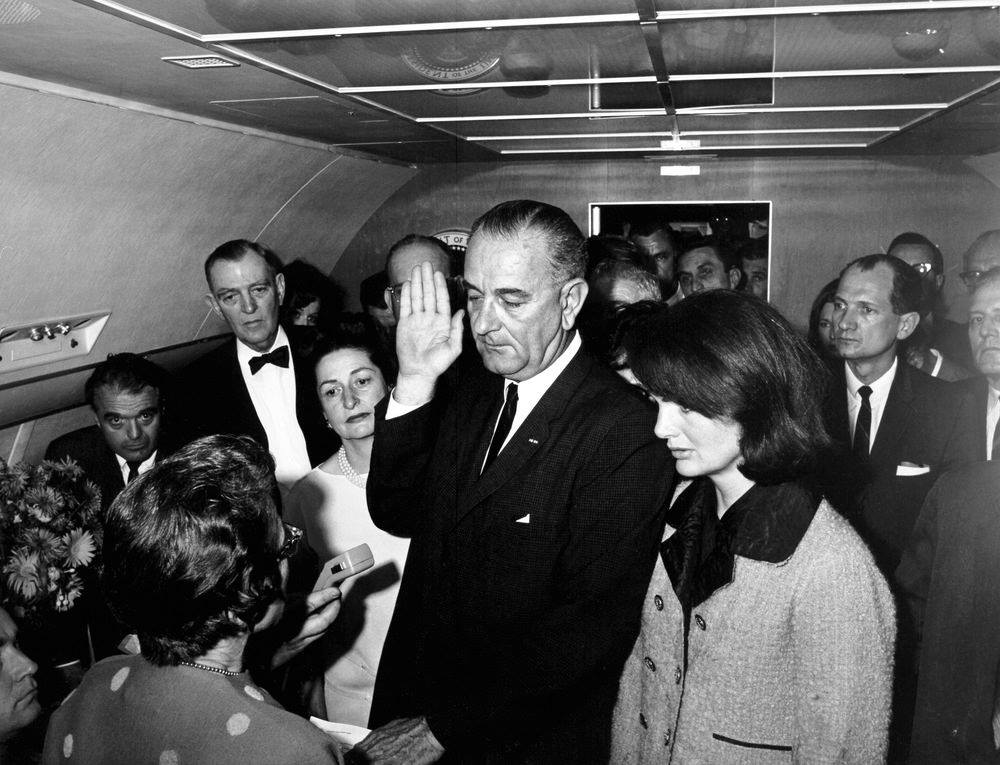