We all know about the first Great Fire of London back in 1666, but in 1940 Londoners faced a far greater threat.  The second great fire occurred on December 29th, 1940 when one of the most destructive air raids of the Blitz happened. It was around 6:15 pm when the bombs began dropping, and they fell on the city of London for over three hours. More than 24,000 high explosive bombs and 100,000 incendiary bombs were dropped, which set the city alight. 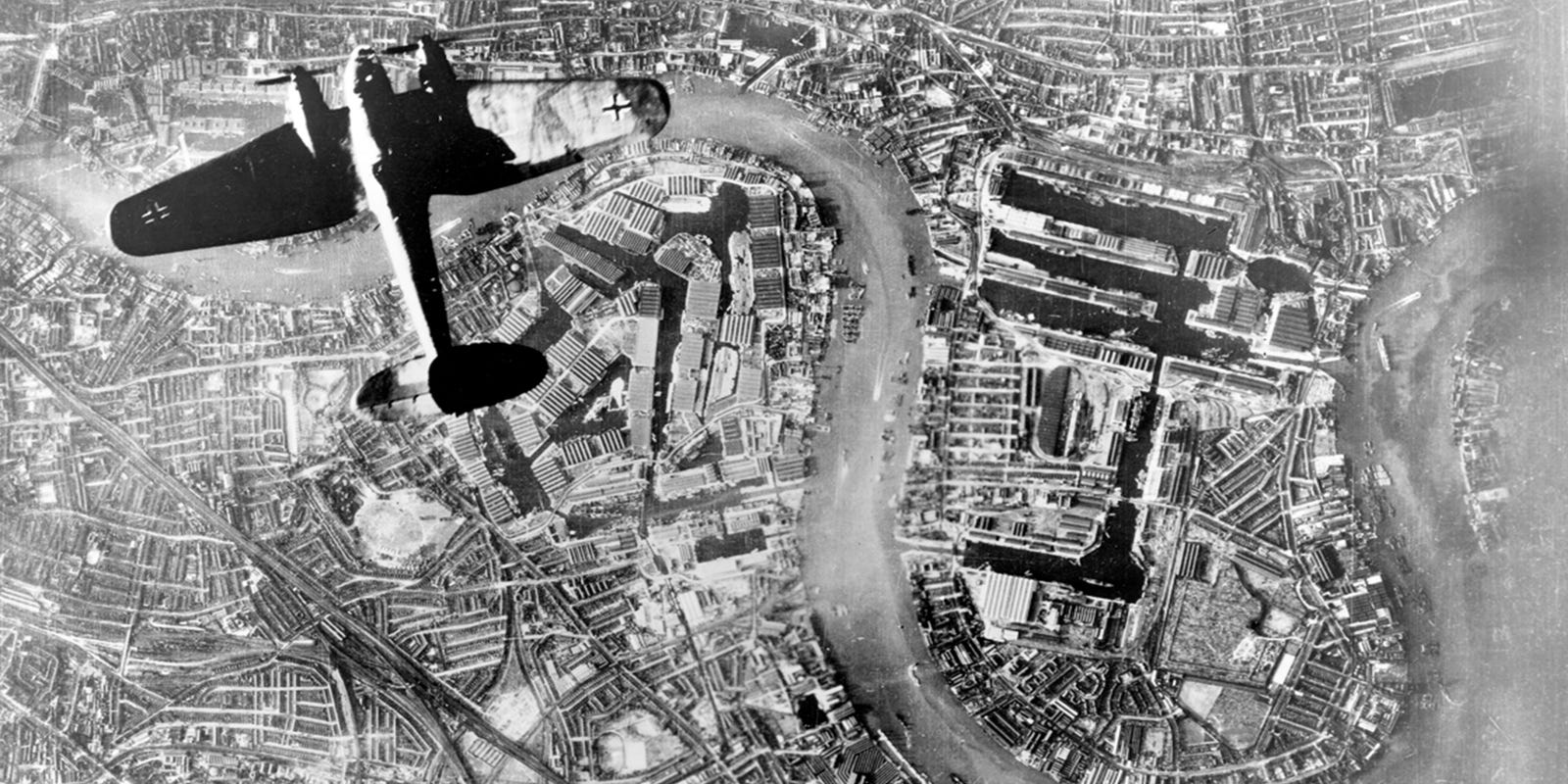 The area destroyed was greater than that of the Great Fire of London in 1666, 274 years previously. The bombing campaign was timed to coincide with a particularly low tide on the River Thames, which made collecting water for firefighting difficult. 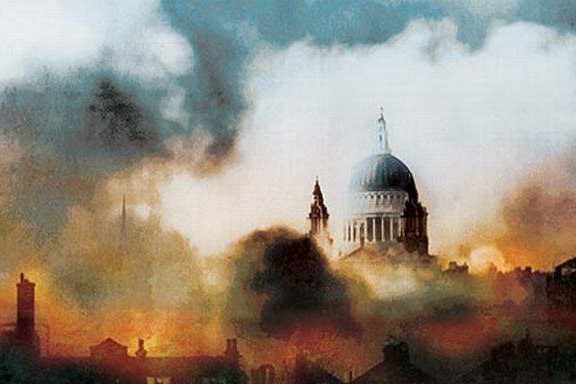 Churchill urged that St. Paul’s Cathedral be saved at all costs, and this was only achieved due to the brave efforts of a group volunteers known as the St Paul's Watch who stood on the roof of the cathedral as the incendiaries landed and protected the building. During that one night nearly two-hundred people died, including fourteen firemen, nineteen churches were also destroyed, but St Paul's Cathedral survived to fight another day.