The Space Station That Fell Back To Earth 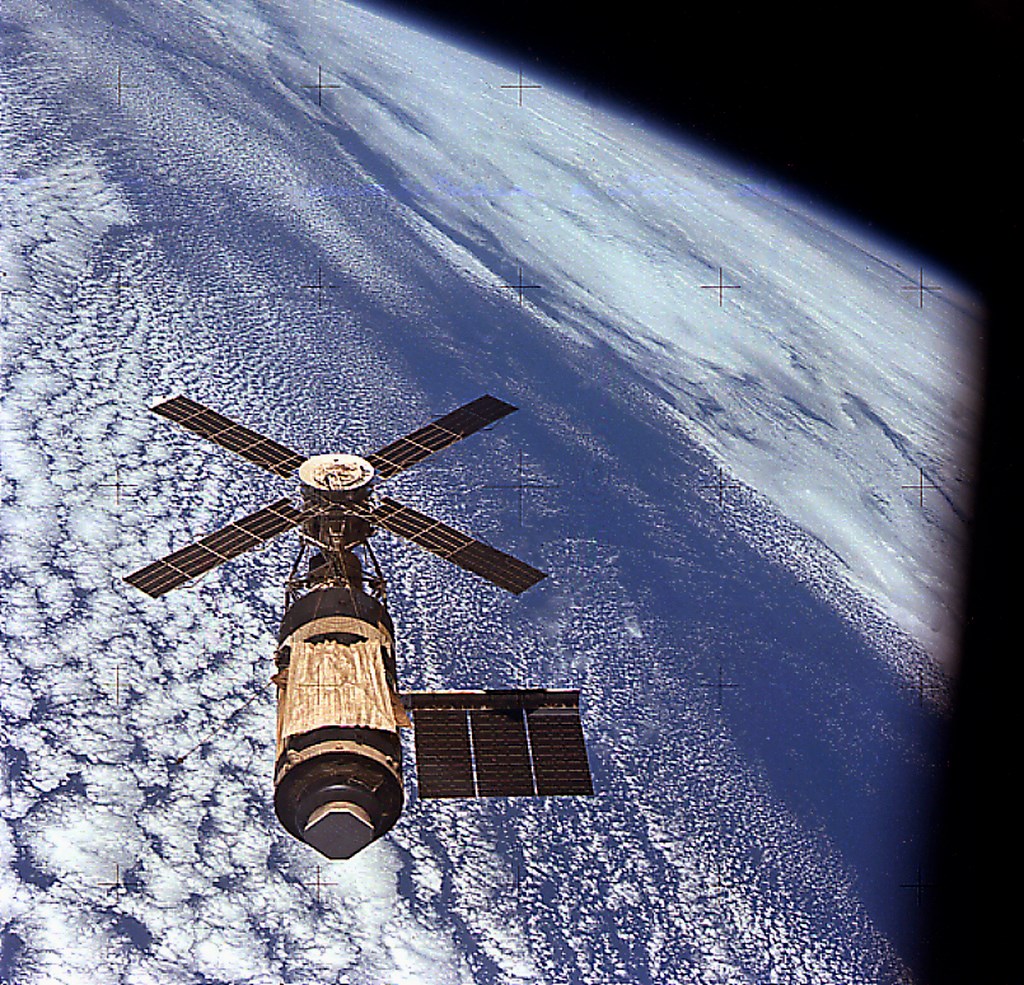 It was on July 11th back in 1979 when America’s first space station, Skylab, re-entered the Earth’s atmosphere and fell back to Earth creating massive global media attention. The very first space station was launched in May 1973 completely un-manned. Unfortunately, its launch wasn’t a complete success, as its micrometeoroid shield that protected its workshop was torn off and it took one of the main solar panel arrays with it. Initially this caused major problems as it deprived Skylab of most of its electrical power and made the station vulnerable to intense solar heating. Luckily the first crew that were sent up were able to carry out repairs and save the station. During Skylab’s short career three manned expeditions were sent to the station, between May 1973 and February 1974. 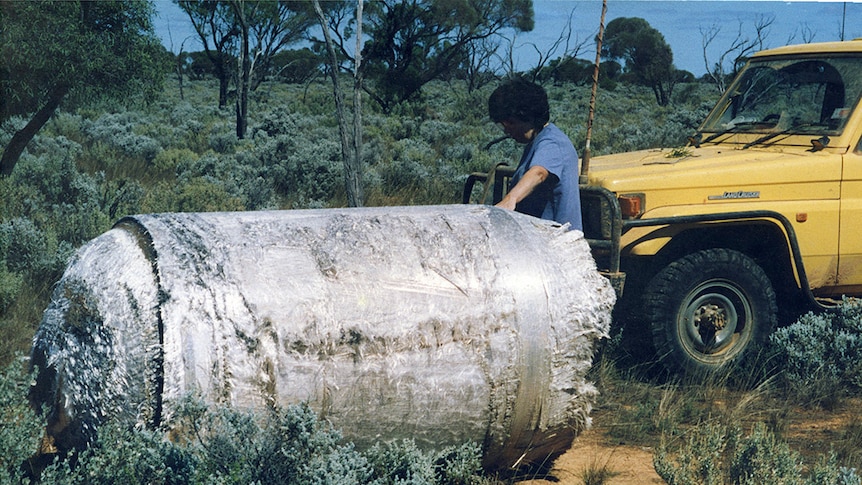 Interestingly Skylab’s re-entry into the atmosphere was actually predicted by a British mathematician named Desmond King-Hele, who calculated in 1973 that it would re-enter in 1979 which was earlier than NASA's forecast. The idea of such a large object crash landing caused panic in some countries, such as the Philippines where their President Ferdinand Marcos appeared on national television to reassure the public. Concern was understandable, as NASA had calculated that the odds were 1 to 152 of debris hitting a human, and 1 to 7 of debris hitting a city of 100,000 people or more. Thankfully though NASA were able to partially adjust Skylab's orbit to reduce the risk of debris landing in a populated area. Their target was the south Indian Ocean, which is where Skylab re-entered our atmosphere and broke up with her remains landing over sparsely populated Western Australia. 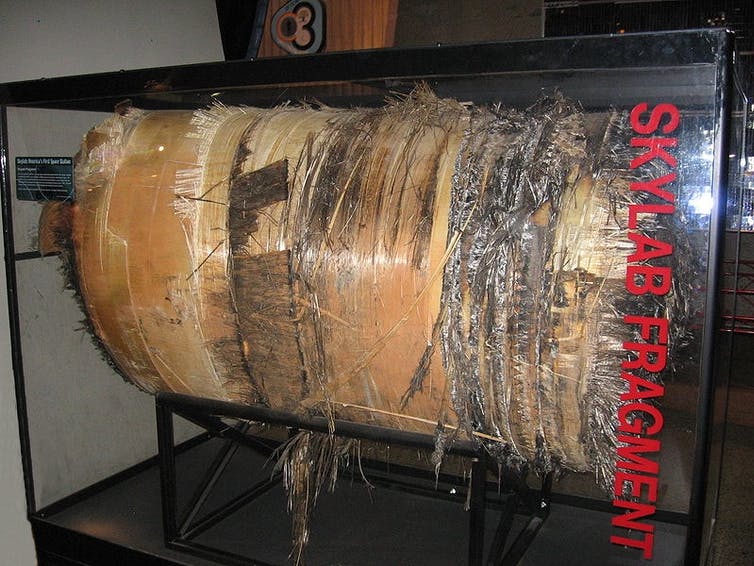