The Use Of Canaries In Coal Mines

It was on December 30th back in 1986, when a mining tradition dating back to 1911 ended: the use of canaries in coal mines to detect carbon monoxide and other toxic gases! Canaries were not the only animals which were used to detect the presence of dangerous gases underground, mice were too. 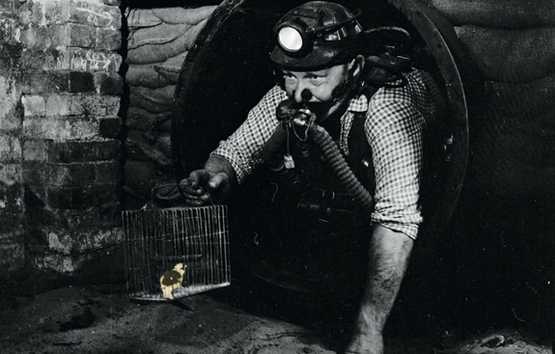 Canaries are particularly sensitive to toxic gases though, such as carbon monoxide, which is colourless, odourless and tasteless. The reason why canaries are so sensitive is down to their anatomy. Interestingly when canaries exhale, they also take in air, so they get a double dose when they breath in and out. 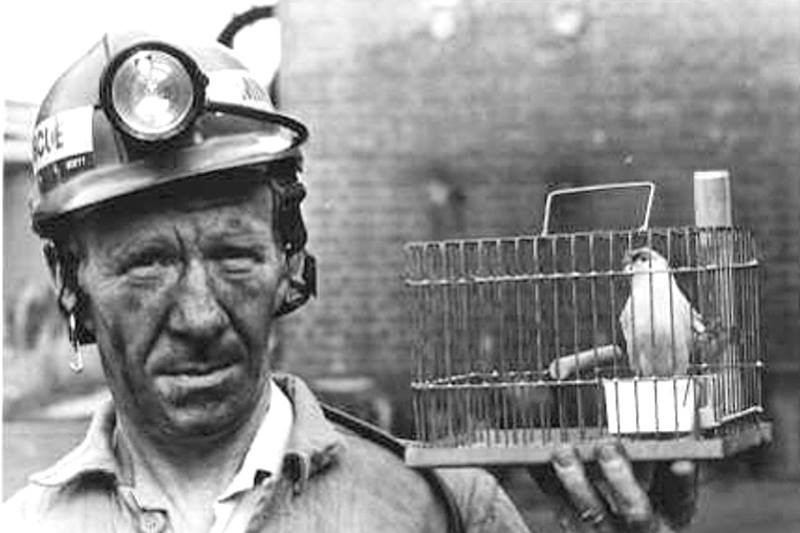 It’s quite surprising that it wasn’t until 1986 when birds were replaced by new electronic detectors and several hundred of our feathered friends were made redundant. Well you learn something new every day.