Winston Churchill Orders An Attack On The French Fleet

It was on July 3rd back in 1940 when the Royal Navy, under the orders of Winston Churchill attacked French Navy ships following France’s surrender to Germany. France had pressed for peace with Germany on June 17th in 1940, and Britain’s Prime Minister considered the French fleet too powerful to risk in the hands of Germany. The problem wasn’t the French using their fleet to assist their new conqueror, but the reality that Germany would train their own sailors to command those ships. Winston Churchill wanted to attack the fleet even before France could officially surrender, but when he tried to convince his War Cabinet, they refused. On June 24th, France and Germany signed an armistice, and agreed the French could keep their ships but this did little to pacify Churchill. 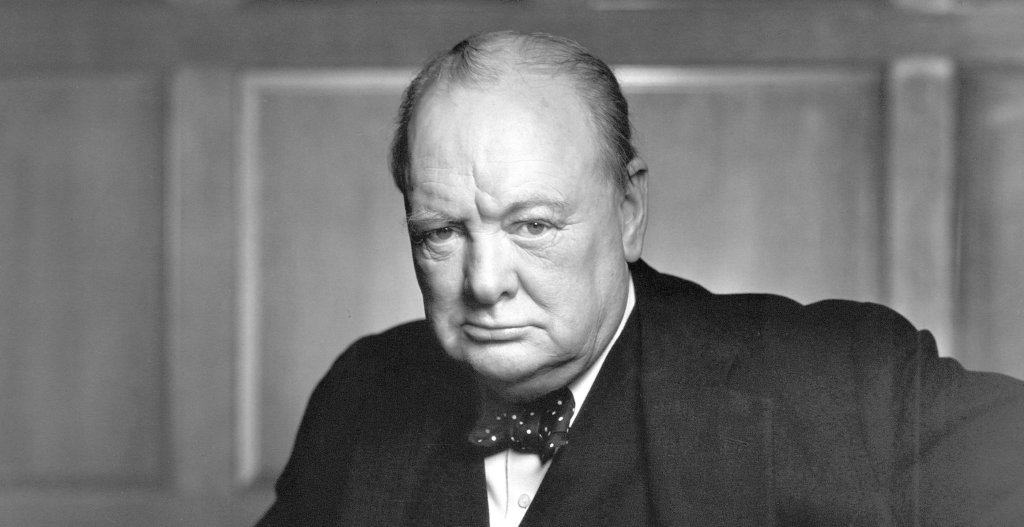 On July 3rd, the British surrounded the French Fleet at the port of Mers-el-Kebir right outside Oran in Algeria. Winston Churchill’s terms were clear: sail to Britain, sail to the USA, or scuttle your ships in the next six hours. The French refused and sent a message ordering reinforcements to move urgently to Oran. Winston Churchill had seen enough and ordered an attack. The attack was short and swift, and in less than ten minutes 1,297 French soldiers were dead, and 3 capital ships along with 1 destroyer were damaged or destroyed. The British lost five aircraft and two crewmen. It was a controversial move, and the French considered it a betrayal by their ally. However in 1942 Germany attempted to capture the remains of the French fleet, forcing Britain to attack it once more. 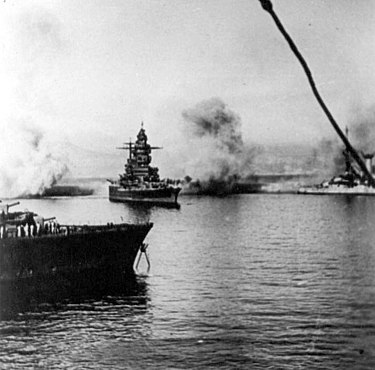