Yesterday I had the absolute pleasure of visiting Sandown Primary School and delivering several of our Roman history packages to their Year 4 students.  As you can see the children had made a real effort dressing up and all of the parents and teachers involved deserve a hearty pat on the back.  I was also seriously impressed with the children’s knowledge when it came to Roman history, they’d all clearly been paying attention during their Roman topic work. The children learned all about Julius Caesar and his two invasion attempts, and of course the Claudian invasion.  They discovered why the Roman army was so good at fighting and they even practiced fighting themselves, including the infamous testudo formation.  It’s fair to say that great fun was had by all.

Photographs by the amazing Tony Flashman.  Huge Thanks as always. 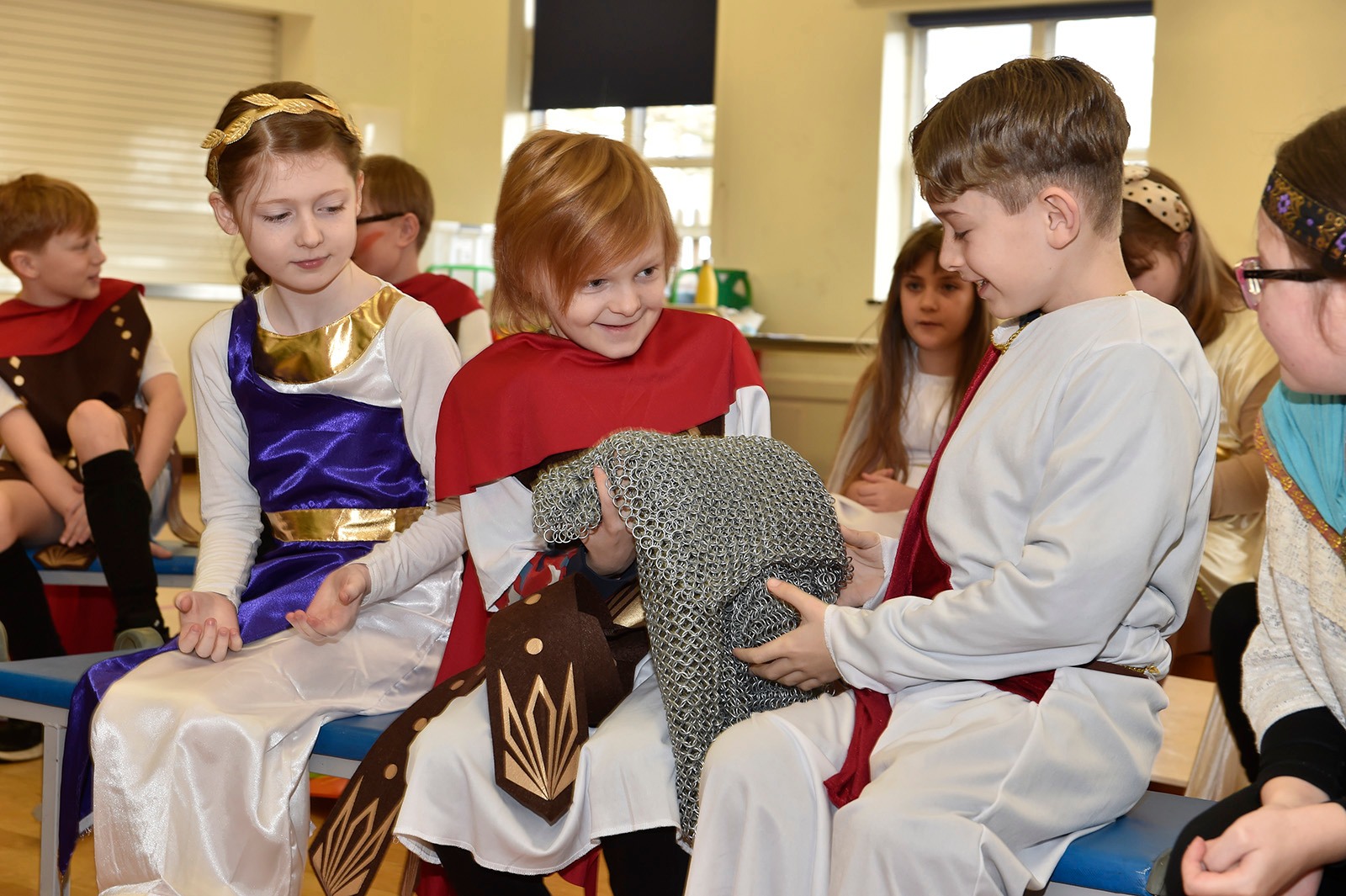 Like all of the educational packages that we offer, this one was completely free of charge to the school.  As a company we work tirelessly raising funds to keep the experiences free, so if you have ever purchased a greetings card from our stall at Deal market or have left a small donation by clicking on the link below then you have helped us inspire the next generation and we Thank you.

HELP US, HELP OTHERS! FANCY DONATING THE PRICE OF A CUP OF COFFEE? CLICK HERE! 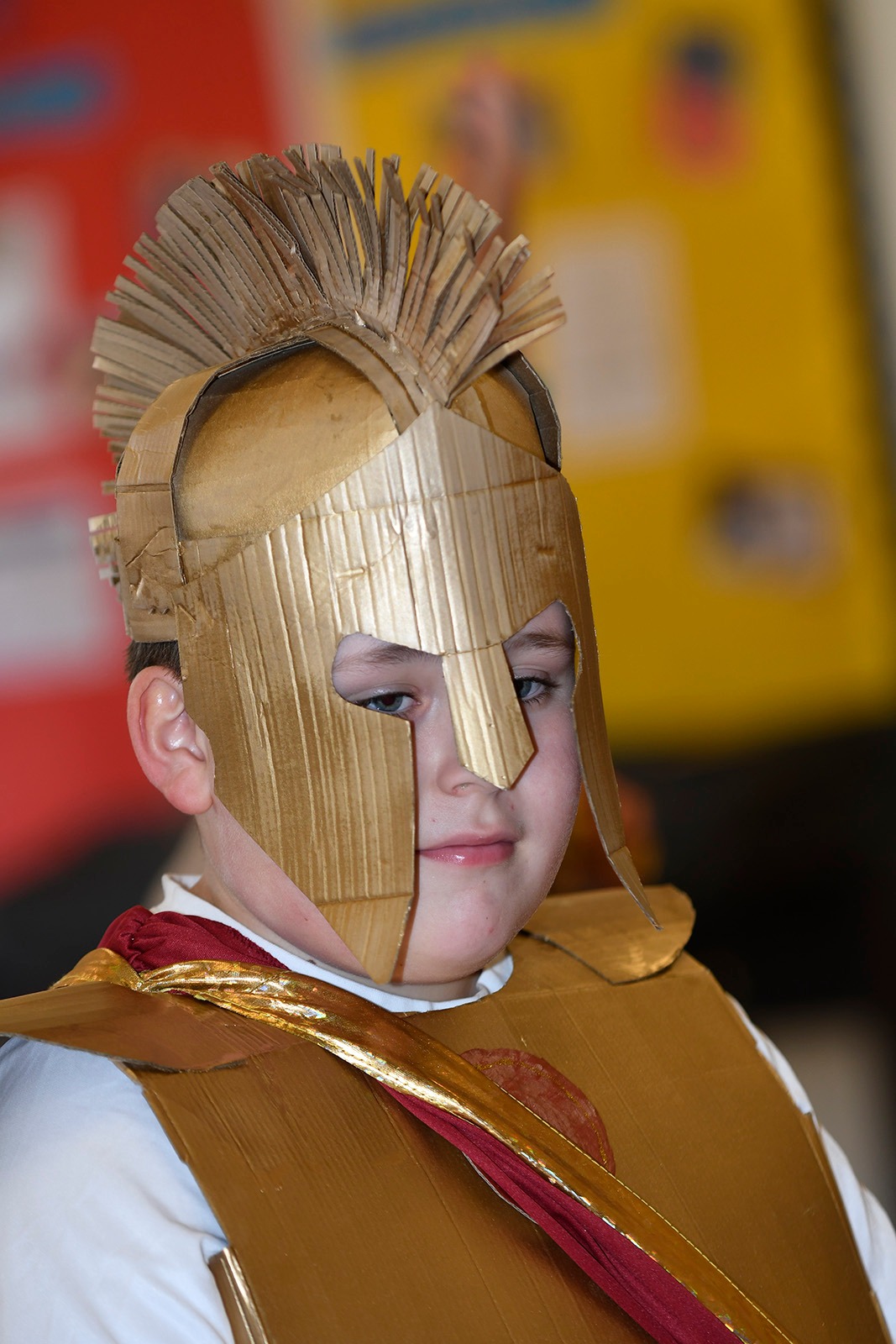 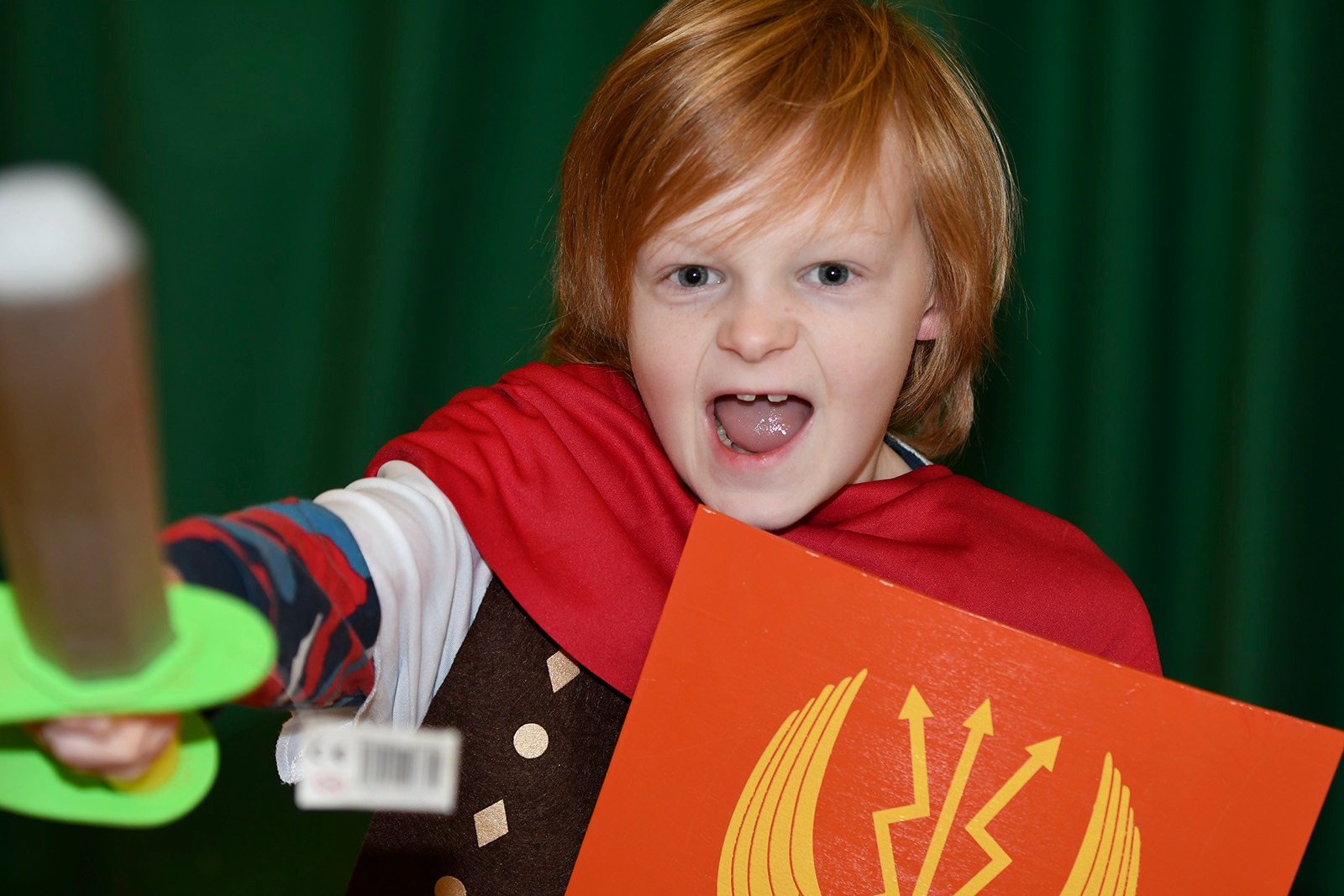 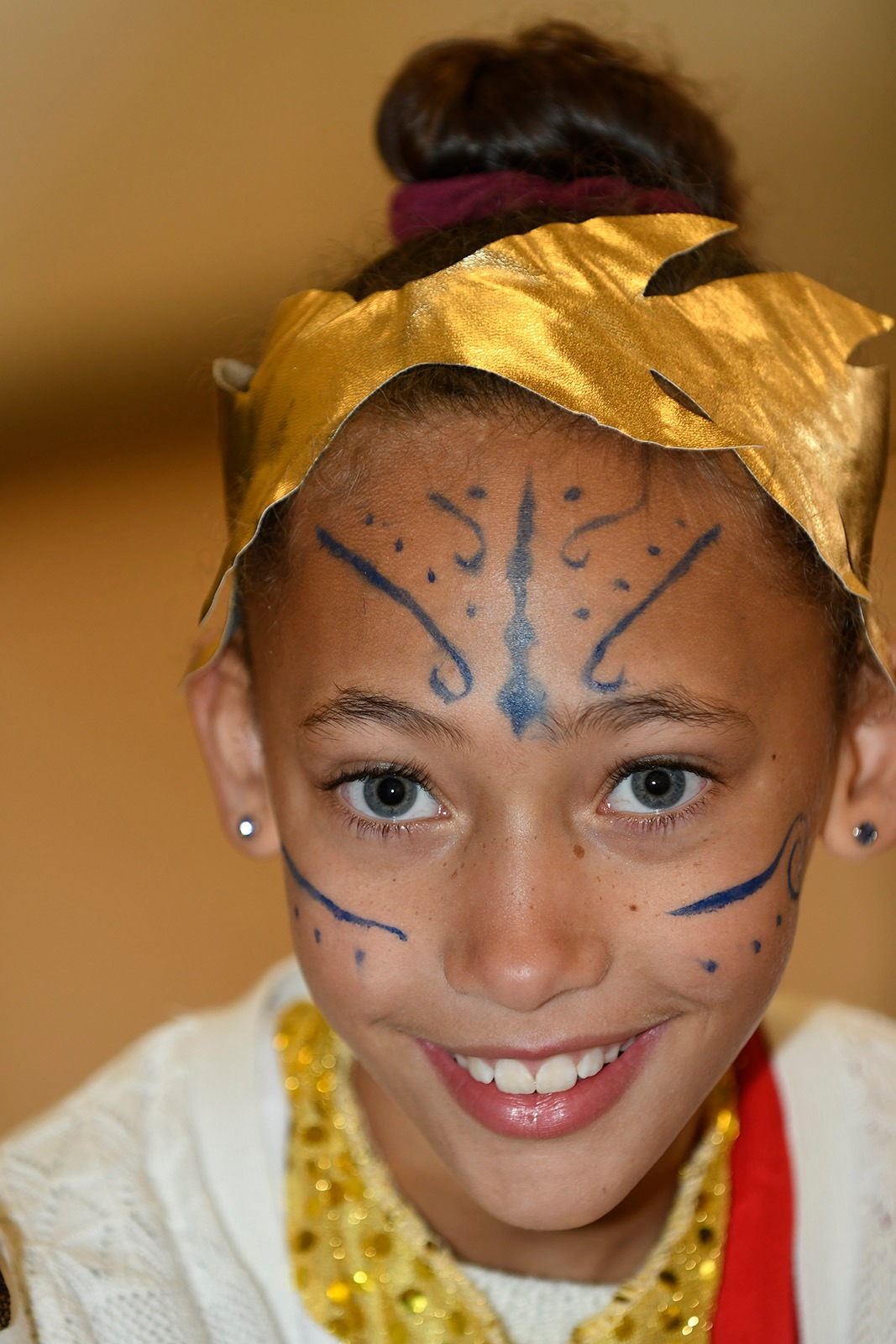 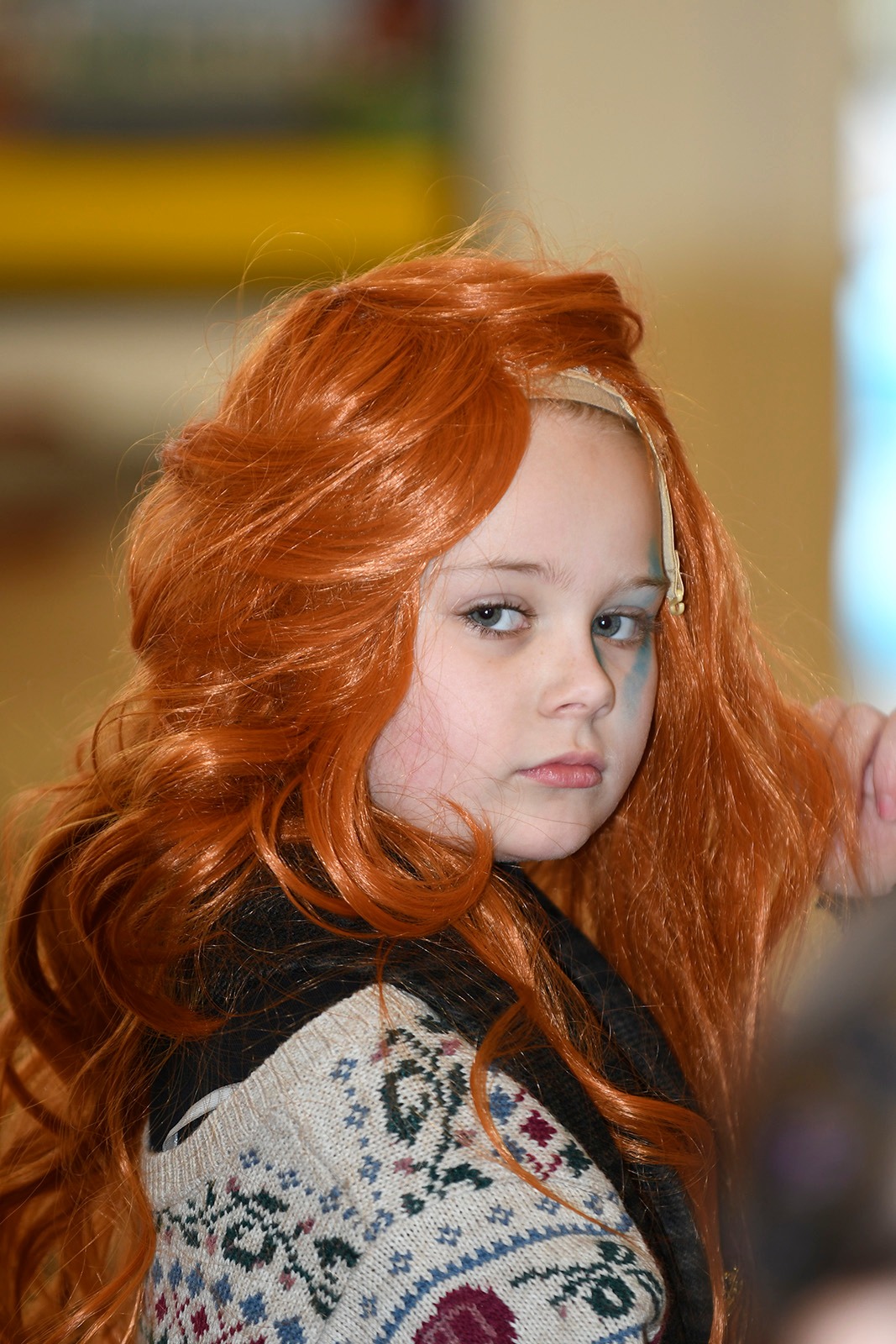 Maybe though you’re one of the amazing local businesses that have invested some of your profits in supporting the local community, and if so we thank You.  Your generosity literally puts smiles on kids’ faces.