The F1 Driver Who Became a Champion From The Grave 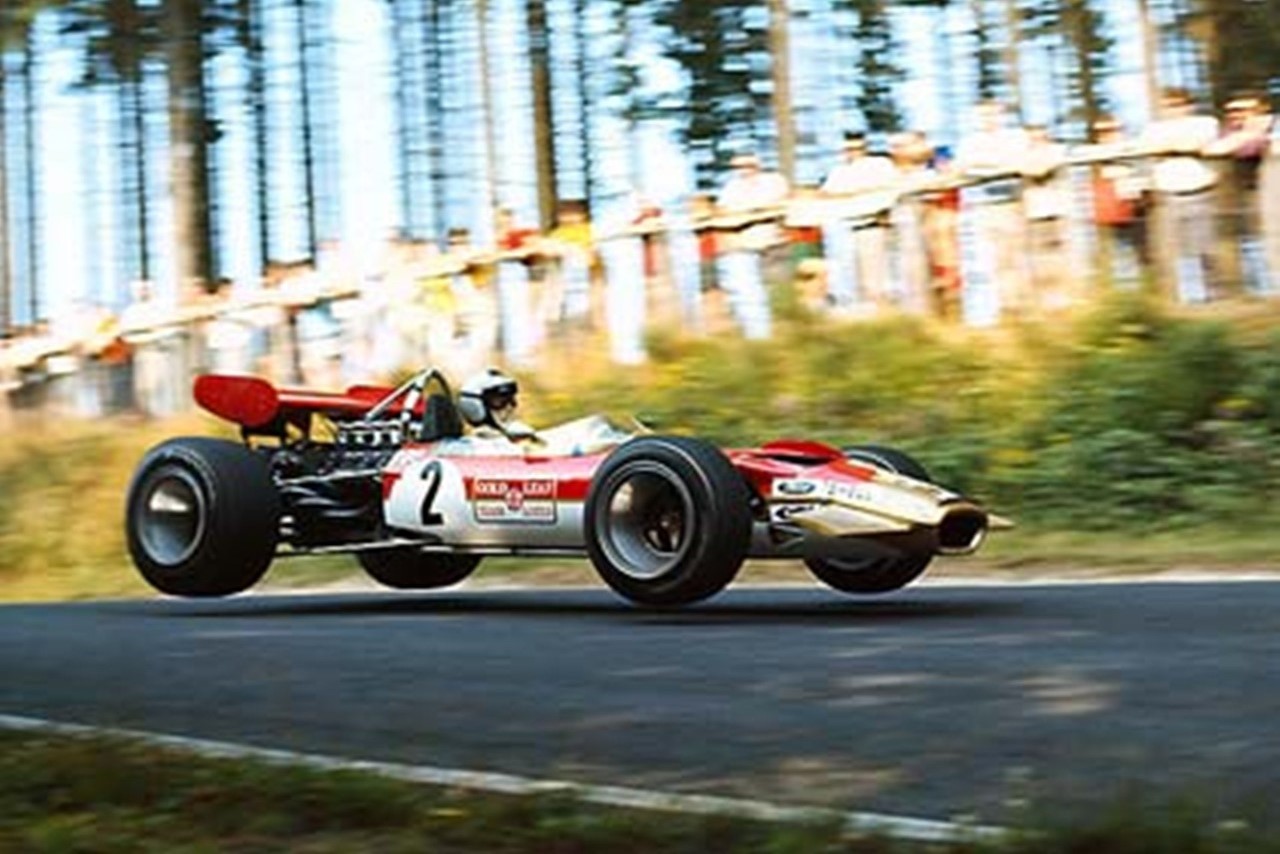 On Sept 5th, back in 1970 Formula One racing driver Karl Jochen Rindt crashed and lost his life during practice for the Italian Grand Prix. Rindt was German-born but represented Austria during his career, and competed in sixty-two Grands Prix, of which he won six races. He also won the 1965 24 Hour Le Mans in a Ferrari 250LM. 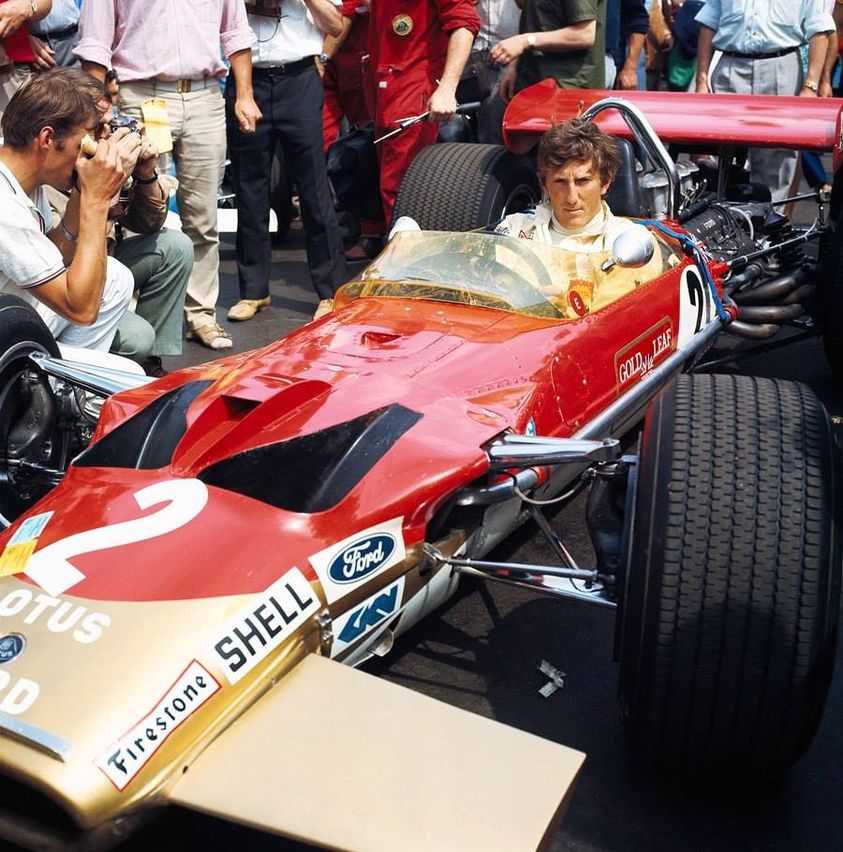 The crash that cost him his life occurred at Monza when he spun into the guardrails after a failure on his car's brake shaft at the approach to the Parabolica corner. Rindt preferred to use only four points on the five-point harness available and didn’t wear the crotch straps. This allowed him to exit the car quickly in the event of fire. Unfortunately, upon impact at Monza he slid under the belts and suffered fatal throat injuries. 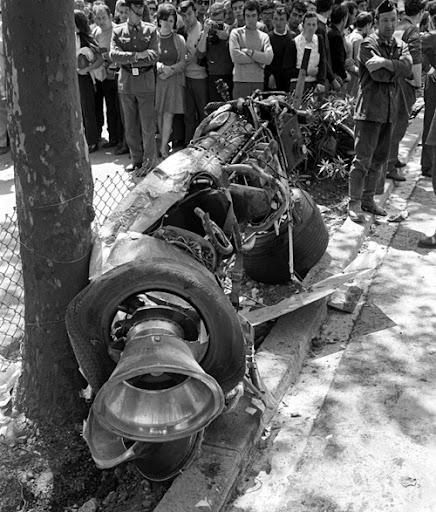 Over the years the F1 race calendar has grown, but back then the season consisted of only ten Grands Prix. Karl Jochen Rindt had already won five of that year’s races, so when the season finally ended, Rindt made history and became motor racing's only posthumous world champion. The trophy was handed to his widow Nina by Jackie Stewart on November 18th, 1970 in a ceremony in Paris.