Will We Ever Get There Again? The Last Moon Landing

It was such an incredible achievement to reach the moon and walk on its surface for the very first time on July 20th, 1969.  Personally I find it strange to think that after all that hard work reaching the surface we have not been back there for nearly fifty years now! Maybe though that fact demonstrates just how pointless it was to actually go there in the first place.  So when did we last set foot on the moon I hear you ask... 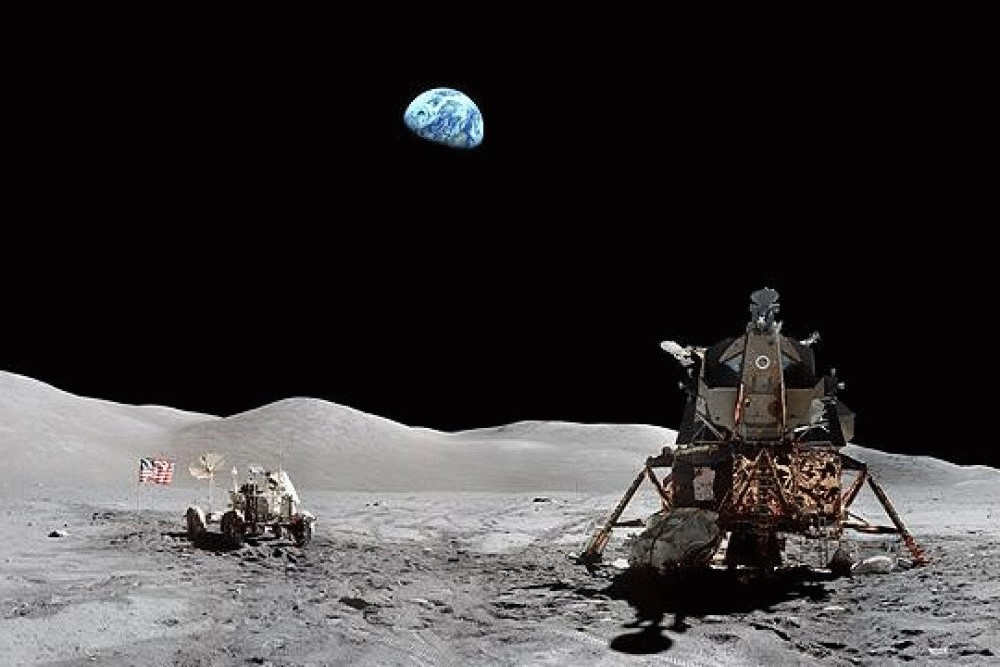 Well that day was December 14th back in 1972.  Apollo 17 was the last manned space mission to the Moon. The two Apollo 17 astronauts, Eugene Cernan and Harrison Schmitt, completed their lunar walk after a short ceremony in which they said goodbye to the Moon and unveiled a small commemorative plaque at the Taurus-Littrow valley.

Astronaut Gene Cernan also left his footprints and his daughter's initials in the lunar dust, before lifting off on this day and returning to Earth but unfortunately he didn't take a photograph of it.  As a father I find this gesture to be beautiful and it is fascinating to think that those initials will last a million years or so and could even end up being the last evidence of human existence! 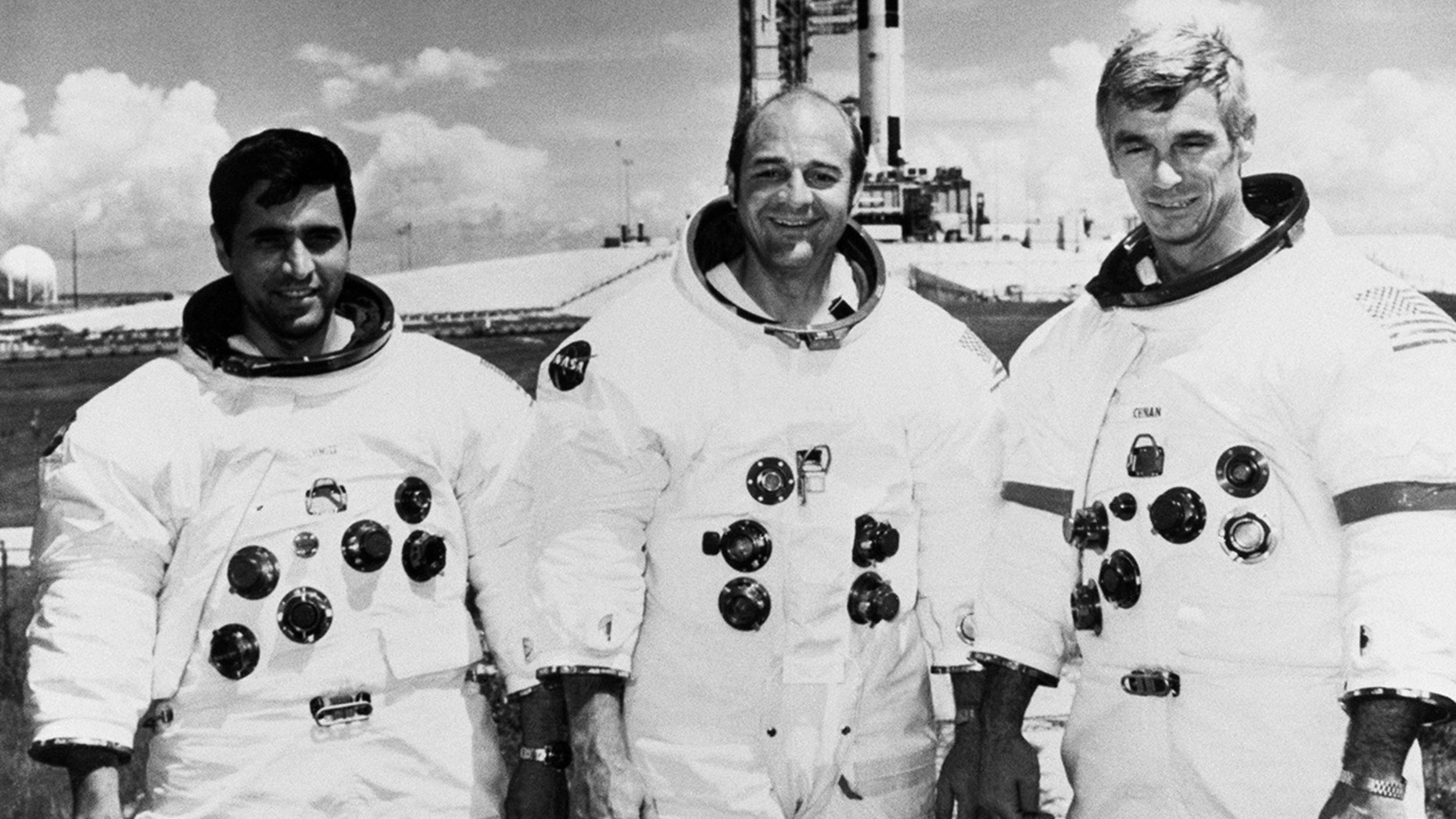 In total twelve men have now walked on the Moon since Neil Armstrong stepped out of Apollo 11 in July 1969.  Apollo 17 has been hailed as the most successful of them all. On December 19, the Apollo 17 spacecraft re-entered Earth's atmosphere and landed safely in the Pacific Ocean, bringing an end to the US programme of lunar exploration.