Was This Famous Line Ever Actually Spoken?

Aside from Neil Armstrong's famous line about a giant leap, it's fair to say the most famous line associated with an astronaut has to be "Houston, we have a problem", but was that line ever even muttered in the first place? Well, it was on April 13th, back in 1970 when that very famous problem first emerged on board Apollo 13, the seventh manned mission in the Apollo space program and the third intended to land on the Moon.  The mission was launched on April 11th from the Kennedy Space Center and was 46 hours into the mission when the shuttle’s Cryogenic oxygen tank #2 quantity gauge indicated a probable short, which was the start of a chain of events which led to the explosion of an oxygen tank forcing the moon mission to be aborted. However, the mission did set a spaceflight record marking the farthest humans have ever travelled from Earth. 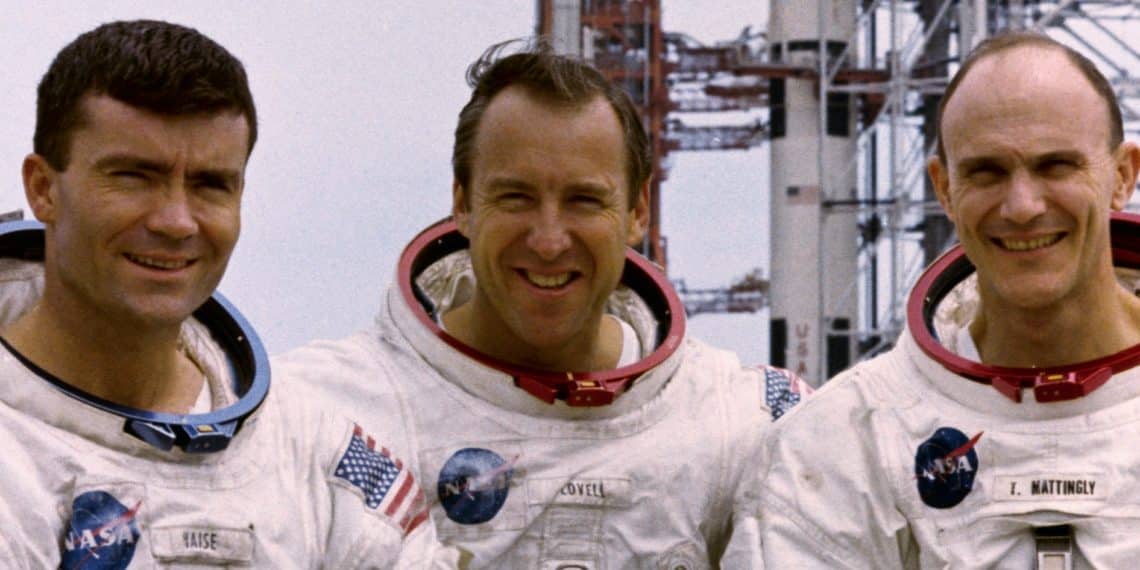 Now folks the shocking truth is that nobody on Apollo 13 ever muttered that very famous line! The problem wasn’t discovered until nearly 56 hours into the mission which was when it was reported. At 03:08 GMT on April 14th the following conversation took place -
Astronaut John ("Jack") Swigert - "Okay, Houston, we've had a problem here"
Houston (Jack R. Lousma) - “This is Houston. Say again please.”
Mission Commander Jim Lovell - “Houston, we've had a problem. We've had a main B bus undervolt.” 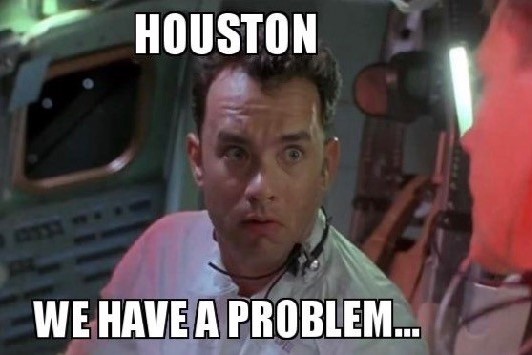 So why the confusion? Hollywood of course. The mistake in the wording was popularised by the 1995 film Apollo 13, in which actor Tom Hanks, portraying Mission Commander Jim Lovell, states “Houston, we have a problem”, and the rest is history.
Did you enjoy that little snippet? fancy like supporting a great cause? Why not support our campaign to deliver completely free educational activities to schools? CLICK HERE TO CHANGE THE WORLD! 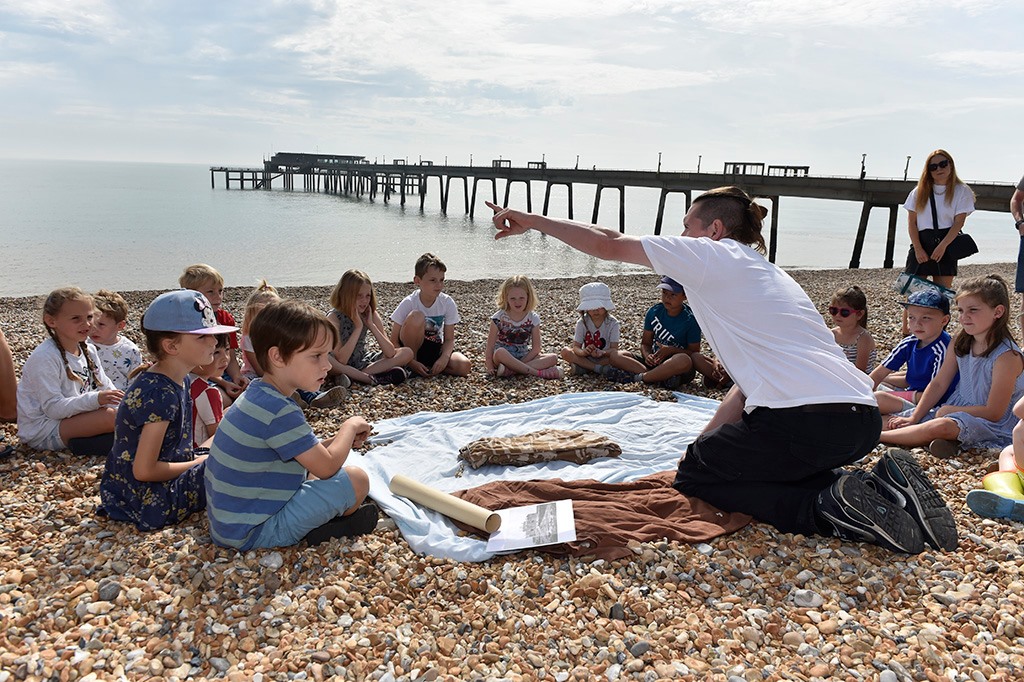