Social Media Vs Reality – Does The Truth Even Matter?

So when it comes to history and the next generation, we have a problem.  This isn’t a problem you are not aware of, if you’re honest, and it’s a problem that in the future will have disastrous consequences for future generations yet we seem to be blindly letting it happen.  The problem I’m talking about is of course social media!

Now you’re probably thinking, hang on a minute you hypocrite! You spend a huge amount of time trying to cover the topic of history on various social media platforms, and you would be completely correct.  To be fair, that’s why I’m qualified to shout from the rooftops about this issue. 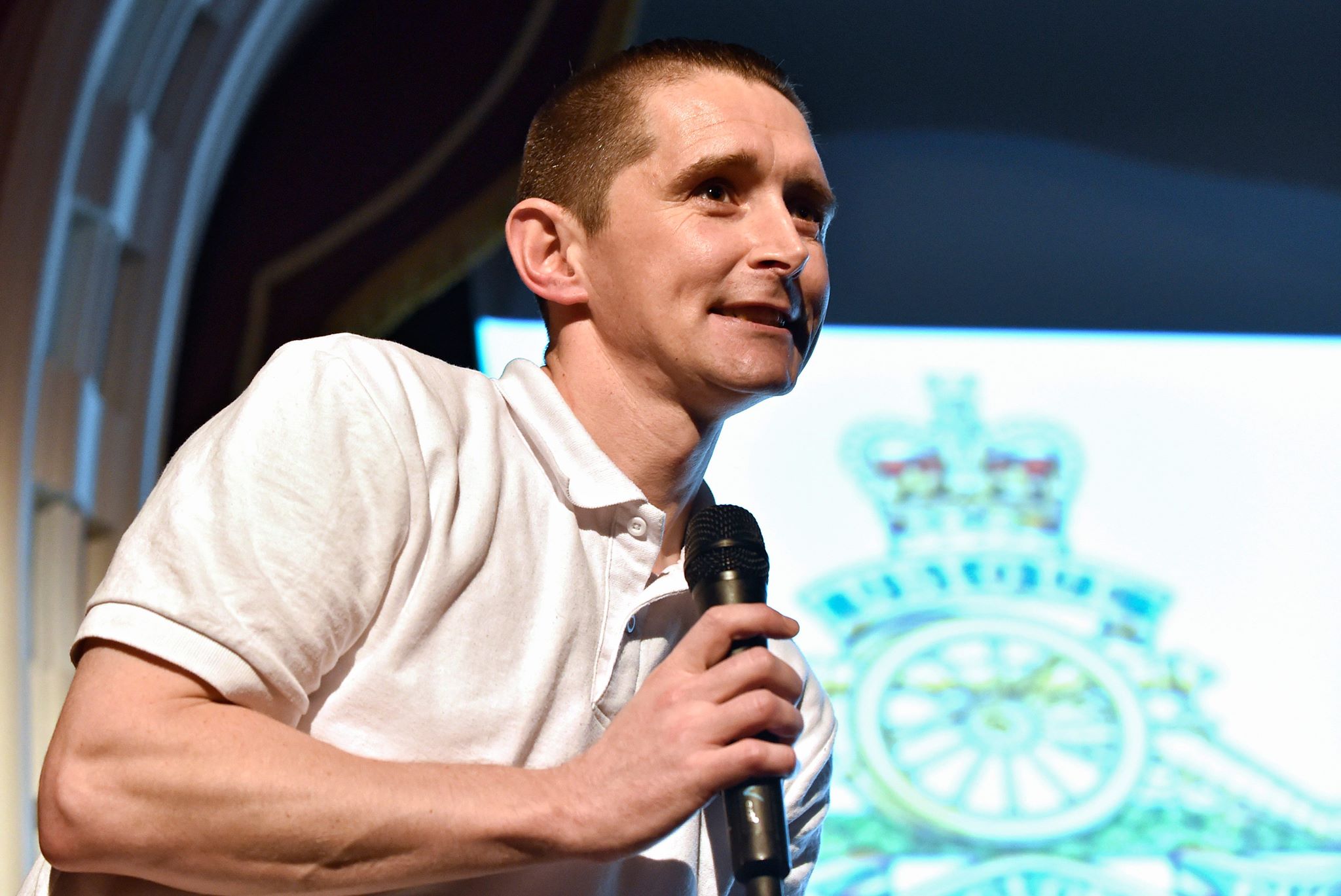 So we’re a few paragraphs in now, so what is the problem?  Well, I realised the issue a few years ago, but at the time I didn’t fully understand the extent of it.  It became quite apparent to me that people were often using Google as their chief source of research.  Now the internet is great for most things, but sadly it works on revenue and search engine optimisation, so unfortunately the top ten of any google search often does not provide you with the best and most accurate sites, sadly the opposite is often true.  Consequently people are reading things that are so historically inaccurate they are absolutely insane and taking them at face value as if they are true.

If we go back a generation people researched using books that had been professionally copy-edited and more importantly fact checked.  You can write anything you want on the internet, someone will believe it.

That’s bad right? Well it gets worse.  These rather shockingly researched articles then get copy and pasted onto new sites as lazy writers seek new and fresh content, and the problem spreads and spreads.  Then we have the genre of historical fiction, and as a novelist who writes historical fiction I fully understand this issue (CLICK HERE FOR A SHAMELESS PLUG OF MY NOVELS). 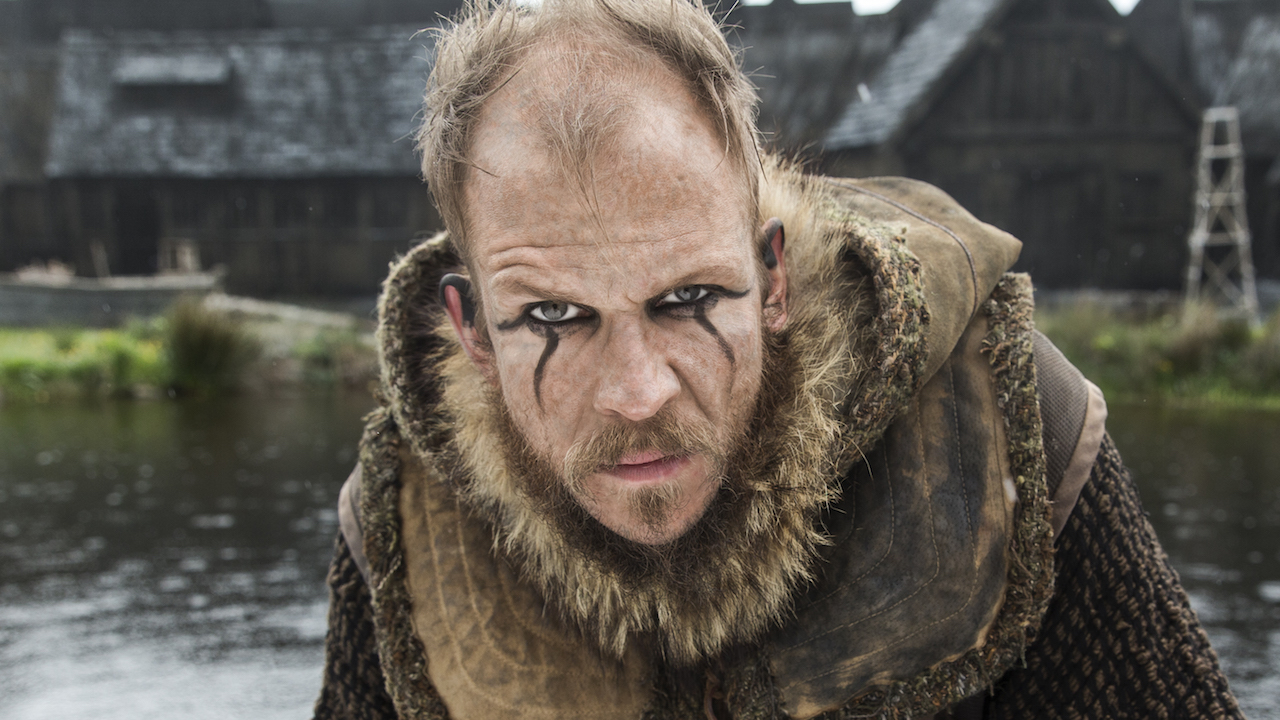 Have you ever spoken to anyone who believes tv shows like ‘Vikings’ are based on real events and are historically accurate? Maybe you have not, but trust me they exist.  Then there are the topics that social media are not willing to cover, like the holocaust for example.  It did happen, but if you spend most of your life on social media it would be a challenge trying to convince you of that.  The reason I say this is because history pages like mine get persecuted for covering some of the most important historical events in world history.  Yeah they are horrendous events, and that is the reason we should never forget, so they are never repeated.  Sadly after receiving many restrictions from a certain social media company for covering World War Two I spoke to some other large history companies for advice on how to avoid _ _ _ _ book jail.  To my shock and surprise, they advised me not to cover certain topics.  So are social media companies white-washing history? Yeah, absolutely.

What inspired me to write this post though is an experience I had today on a history page on a social media platform.  Basically, I noticed a meme which wasn’t historically accurate and I commented on how memes are always either absolute nonsense or they are loosely based on the truth but have been exaggerated to such an extent that they are historically inaccurate.  In my comment I even said that some people may find my comment pedantic.  It is fair to say though that the meme in question which was one single paragraph contained three different errors.

So dozens of people liked my comment, clearly spotting the inaccuracies within the meme.  However rather bizarrely several people began turning on me, including the groups admins.  It is really strange to see people who claim to be interested in history defend something they are fully aware is factually wrong on a page dedicated to the topic of history.  So what happened? The admins blocked me from commenting on their page for one week, as punishment simply for pointing out the inaccuracy of a post on their page.  So does the truth actually matter? Sadly to users of social media, not in the slightest.  Why is this such a problem? Simply because if we let a good story get in the way of the truth, we will never learn the lessons of the past, lessons that often our ancestors sacrificed their lives so we could learn. 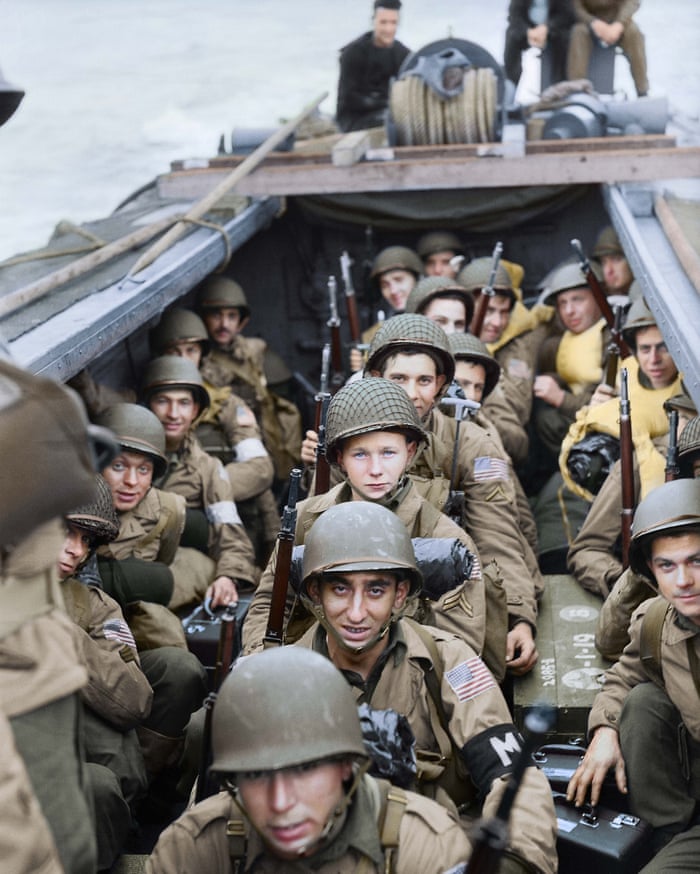